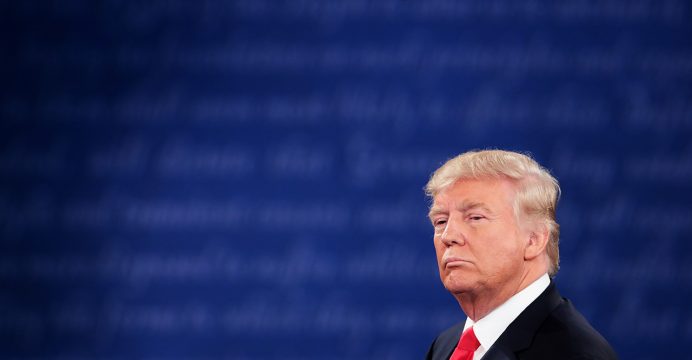 Russia’s objectives were to undermine public faith in the U.S. democratic process, denigrate former Secretary of State Clinton, make it harder for her to win and harm her presidency if she did, an unclassified report released on Friday by the top U.S. intelligence agency said, reports Reuters.

“We assess Russian President Vladimir Putin ordered an influence campaign in 2016 aimed at the U.S. presidential election,” the report said. “We further assess Putin and the Russian Government developed a clear preference for President-elect Trump. We have high confidence in these judgments.”

Russian authorities, which have previously denied interfering in the U.S. elections, offered no immediate comment on the report on Saturday, and the reaction of the country’s media was low-key.

The report, although it omitted classified details, was the U.S. government’s starkest public description of what it says was an unprecedented Russian campaign to manipulate the American body politic.

Reports of Russian interference in the already divisive election have roiled Washington, even as the U.S. Congress on Friday certified Trump’s victory in the Electoral College. Clinton won the popular vote by nearly 3 million ballots.

The report’s conclusions, though lacking details of how the Russians may have relayed the material to WikiLeaks and others, will give ammunition to Democrats and Trump’s fellow Republicans in Congress who want tougher action against Russia, setting the scene for a potential showdown with Trump.

It could also give a boost to members of Congress seeking an independent, bipartisan investigation of Russian hacking.

Trump, who has developed a rocky relationship with U.S. spy agencies and at times disparaged their work, defended the legitimacy of his election victory after receiving a nearly two-hour briefing Friday on the report.

The report neither assessed “the impact Russian activities had on the outcome of the 2016 election” nor did it provide details on the evidence underpinning its conclusions, a fact likely to keep alive the controversy over what Moscow may have done.

In Moscow, state TV Channel One briefly covered the report, focusing on Trump’s comments that the interference had no impact on the outcome of the election.

The broadcaster, which led its news program on Orthodox Christmas celebrations and unusually low temperatures in the Russian capital, also said the arguments used in the U.S. report had been widely mocked by Internet users.