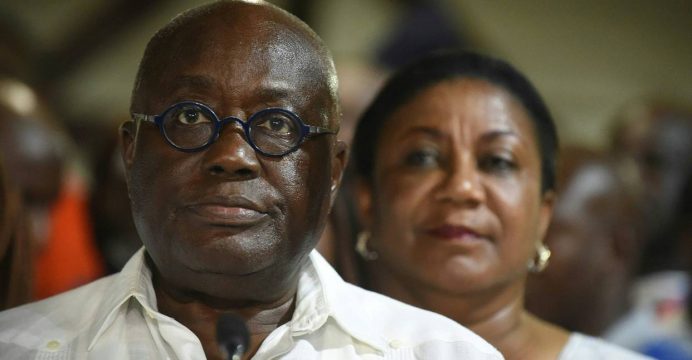 Ghana swears in Akufo-Addo as president

Nana Akufo-Addo was sworn in as Ghana’s president on Saturday in a ceremony attended by dozens of African leaders, sealing a rare peaceful transfer of power in a region plagued by political crises.

The major cocoa and gold exporter is half-way through a three-year aid program with the International Monetary Fund to fix an economy dogged by high public debt and inflation.