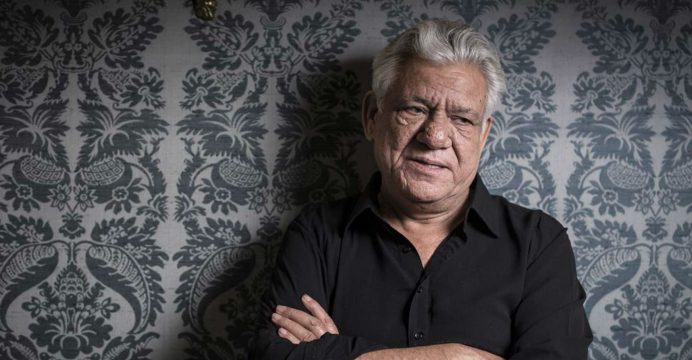 Veteran Indian actor Om Puri, star of British hit East is East, has died aged 66, a family member told the BBC. The family member said Puri was “found dead” in his bed at his home in the western city of Mumbai early on Friday, reports BBC.

Media reports said that the actor had died of a heart attack. Om Puri acted in both mainstream and art films in Bollywood.

He also appeared in British films like Jewel in the Crown and City of Joy. Puri was awarded an honorary OBE for his contribution to the British film industry in 2004.