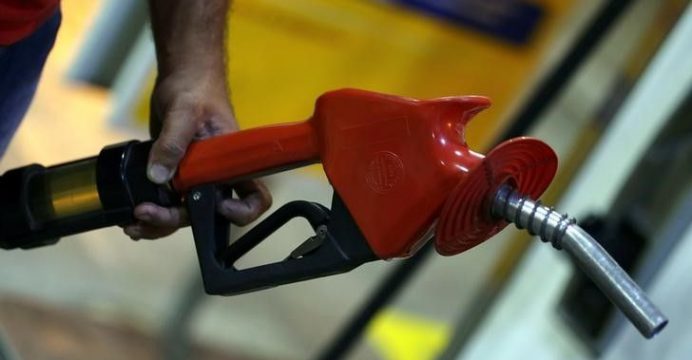 Oil prices edged higher on Friday as output cuts by OPEC members met with lingering concern that other producers could try to shirk their share of planned decreases aimed at curbing global oversupply.

In the United States, West Texas Intermediate (WTI) crude futures CLc1 were at $54.05 a barrel, 29 cents above their last settlement. The contracts were largely flat on the week after days of choppy trading. 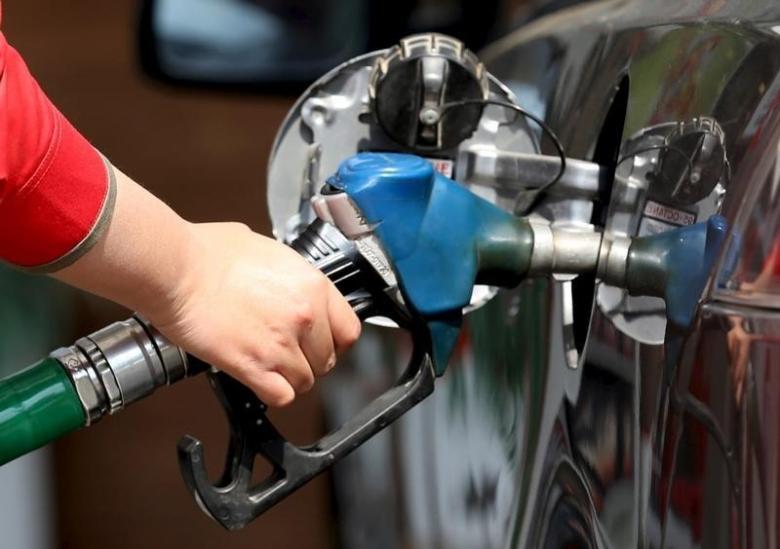 A female employee fills the tank of a car at a petrol station in Cairo, Egypt

“There’s a lot of volatility, or at least changes in direction,” ABN Amro senior energy economist Hans van Cleef said. “People think the long-term trend is up, but after a gain of a few dollars, they take profit.”

Production cuts by OPEC kingpin Saudi Arabia and signs that it plans further trims have helped buoy the market. The Kingdom cut oil output in January by at least 486,000 barrels per day (bpd) to 10.058 million bpd, fully implementing an agreement by the Organization of the Petroleum Exporting Countries (OPEC) and other producers to curb a global supply glut.

On Friday, a Kuwaiti oil official said that country had also reduced production in line with the deal, and there are also reports of supply cuts from Abu Dhabi.

Overall supply from OPEC in December fell only slightly to 34.18 million barrels per day (bpd) from a revised 34.38 million bpd in November, according to a Reuters survey this week based on shipping data and information from industry sources.

But OPEC was not the only factor; analysts pointed to a strong U.S. dollar, which edged back from a 14-year high this week, and gains in U.S. oil product inventories as holding them in a relatively narrow range.