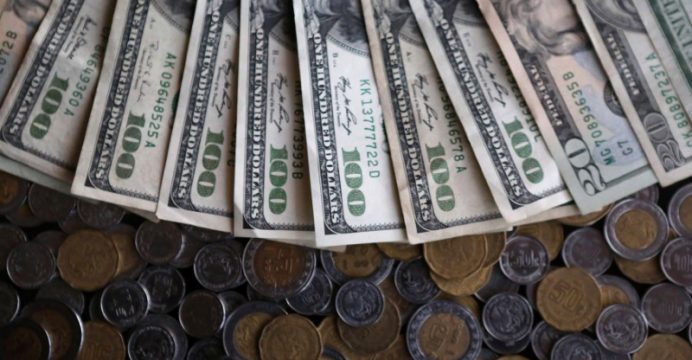 Mexico’s central bank confirmed on Friday it had sold dollars during the Asian trading session on Friday, its second intervention the day after it did the same during Mexican and U.S. trading hours to fight a slump in the peso.

At 7:45 a.m. Mexico City time, the peso was up 0.53 percent at 21.31 pesos per dollar. The bank sold dollars in Asian trading hours, according to an official who declined to be named. The bank did not confirm the amount or exact timing of the intervention, reports Reuters.

Mexico’s currency has been battered by the election of Donald Trump as U.S. president, who has threatened to scrap a trade deal between Mexico and the United States and block money transfers.

He has also attacked companies that invest in Mexico to produce goods to be sold in the United States. On Thursday, the central bank sold at least $1 billion in U.S. currency in morning trade, four traders told Reuters, asking not to be identified because they were not authorized to speak publicly.