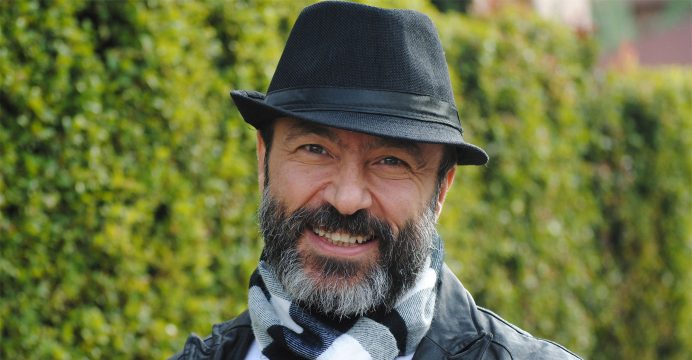 But for Jay Abdo one of the Arab world’s biggest stars before the conflict in Syria made him just another anonymous refugee on the mean streets of Los Angeles it has been particularly tough.

Just a few years ago, the 54-year-old actor could not walk the streets in any Middle Eastern country without being mobbed by fans or dine out without being offered free meals.

A household name and a veteran of 43 movies and more than 1,000 TV episodes, Abdo was admired not just for his acting skills but his willingness to speak his mind in public.

“I had a pretty beautiful life,” he told AFP. “People loved me, on screen and on talk shows when I spoke to people and expressed my culture and points of view.”

Known in Syria by his real first name, Jihad, Abdo is best known for his role in “Bab al-Hara” (“The Neighborhood Gate”), one of the biggest soap operas in history, with up to 50 million viewers per episode.

His path to Hollywood started in 2011 as tensions in Syria were escalating in the wake of the Arab Spring uprisings in Tunisia and Egypt.

His wife, painter and human rights lawyer Fadia Afashe, was a senior official in Syria’s department of culture, and found herself having to flee Bashar al-Assad’s brutal regime after being caught meeting opposition activists during a trip to France.