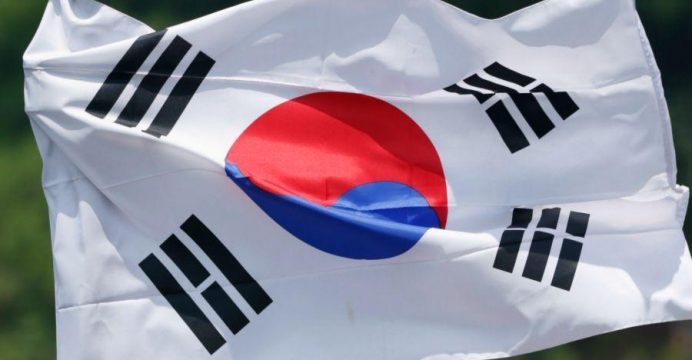 Sale of 10 models of Nissan, BMW and Porsche vehicles banned by South Korea

South Korea has banned the sale of 10 models of Nissan, BMW and Porsche vehicles after the carmakers were found to have fabricated certification documents, in the latest fallout from the Volkswagen emissions scandal.

The government announced in August that it would ban all 10 models after conducting an investigation into whether foreign carmakers besides Volkswagen AG falsified documents on emissions and noise-level tests, reports Reuters.

A Nissan logo is pictured at a car dealership in Sunderland, Britain

It said it has also fined the carmakers’ local units a combined 7.17 billion won ($5.9 million) for the affected 4,523 vehicles already sold in South Korea.

Spokespersons at the South Korean units of Nissan Motor Co Ltd and BMW AG acknowledged the findings in the government investigation, saying they would try to achieve certification for those affected models again. A spokesperson at Porsche AG, which is owned by Volkswagen, was not immediately available for comment.

South Korea has been tough with Volkswagen, filing complaints against local executives, suspending sales of most of its models and imposing fines for alleged forging of documents on emissions or noise-level tests.

In the latest move, South Korea said last month that it will file criminal complaints against five former and current executives at Volkswagen AG’s South Korean unit and fine the company a record 37.3 billion won for false advertising on vehicle emissions.