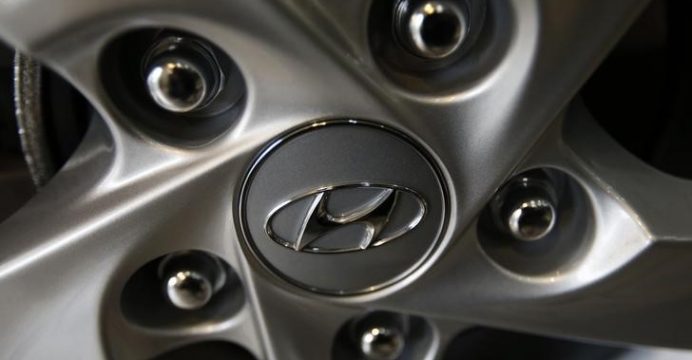 Sales could get a lift this year with emerging markets such as Russia stabilizing, and with Hyundai and Kia Motors gearing up to boost supply to the United States and China, analysts said, reports Reuters.

But margins could come under pressure as the South Korean duo – which together rank fifth in global sales – plan to add capacity in China and Mexico, just as many analysts expect those markets and the United States to slow.

“With the global economy continuing its low growth, trade protectionism spreading and competition intensifying in the automobile industry, uncertainty is growing more than ever,” Hyundai Motor Group Chairman Chung Mong-koo said in his New Year message to employees.

The 78-year-old chief said the automakers will launch more than 10 new models every year, including a new SUV for advanced markets and a Genesis G70 sedan this year.

“The 2017 goal is slightly higher than my projection,” said Ko Tae-bong, an auto analyst at Hi Investment & Securities.

Hyundai Motor likely clocked its fourth straight annual profit decline in 2016. Sales were hit by its sedan-heavy line-up, which meant it missed a boom in SUV demand, and sluggish emerging markets.

“Rivals are expected to launch a full-blown assault based on their cost competitiveness,” he said in a speech to employees.

Hyundai Motor shares fell for a third straight year in 2016, down 2 percent, while Kia Motors was the worst-performing stock among major car makers with a 25 percent slump.