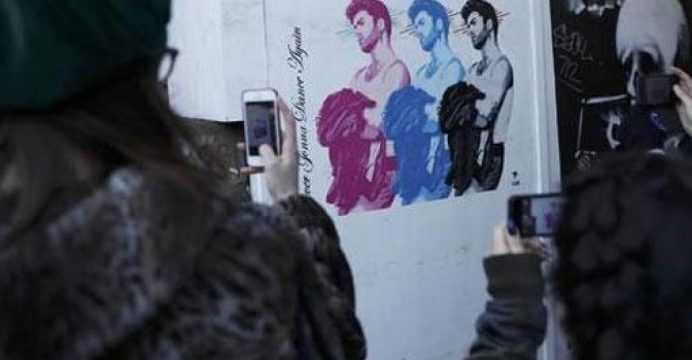 Street artist Pegasus has paid tribute to George Michael with a mural of the Wham! singer, who died on last Sunday aged 53.

The artwork near a graffiti park in Shoreditch, in east London, features three images of the “Faith” singer clutching a jacket next to the words “Never gonna dance again”, a lyric from Michael’s single “Careless Whisper”. 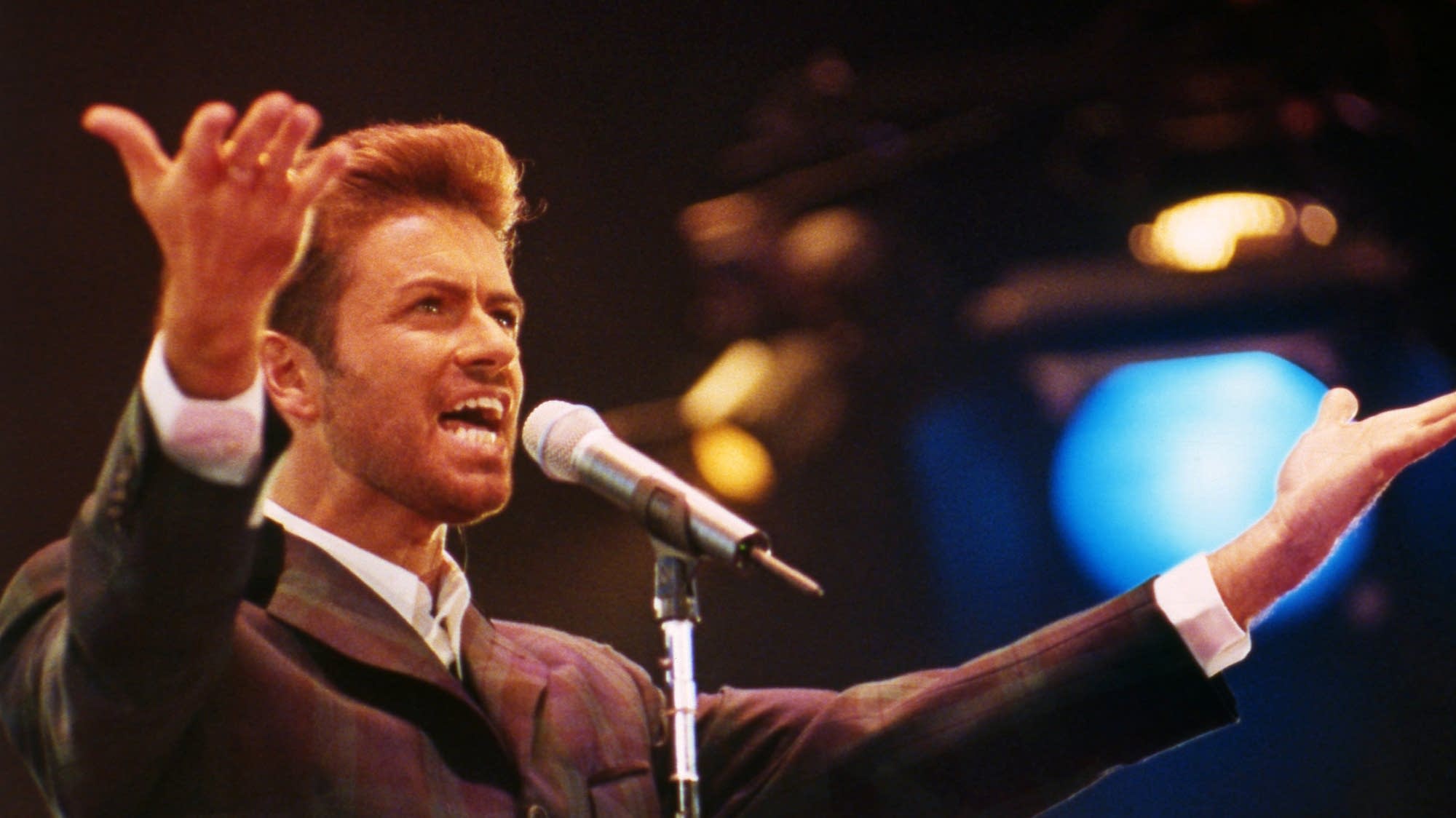 People stopped on Thursday to take photographs of the painting, which took four hours to complete, reports Reuters.

“So many people stopped as I was painting it. It got a great reaction,” Pegasus, who said he had been inspired by Michael, told the Evening Standard newspaper.