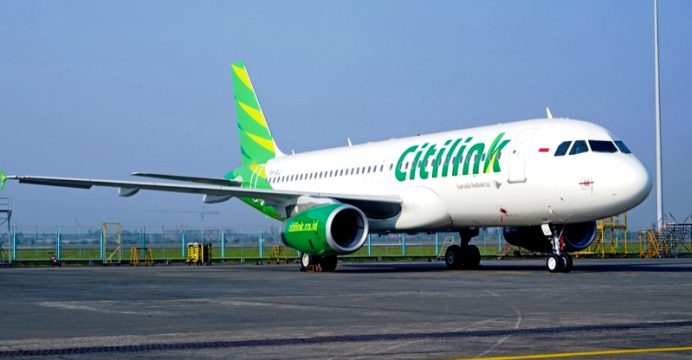 Indonesian authorities have issued a warning to airline PT Citilink Indonesia after videos circulated appearing to show an intoxicated pilot from the low-cost carrier going through security and then sounding incoherent on the aircraft’s public address system.

Citilink, which is a unit of national carrier PT Garuda Indonesia, said that the company had fired the pilot after a Dec 28 incident at Surabaya airport ahead of a flight to Jakarta and that two executives had offered to resign, reports Reuters.

The pilot was replaced before the flight proceeded, according to a company statement. Fary Djemi Francis, who heads a parliamentary commission overseeing transportation, said that the airline had been asked to investigate whether the pilot had been on drugs. 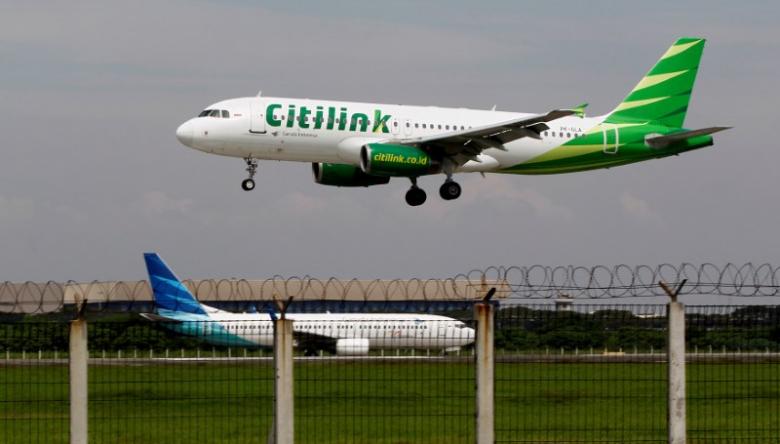 “Second, we also ask Citilink’s management to sanction the pilot who went on board the aircraft without going through the briefing room, missing checks on his fitness to fly,” Francis said.

The transportation ministry had sent a warning letter to Citilink and called for an internal investigation after finding that health checks and other procedures had not been followed according to regulations, said ministry spokesman Bambang S Ervan.

Citilink did not name the pilot but said in a statement that it had fired him after he had “ignored the flight safety and security procedures which could potentially endanger the security and safety of passengers and other crew members.”

Chief Executive Albert Burhan and operations director, Hadinoto Soedigno, had also offered to resign over the incident, Citilink spokesman Benny Butarbutar said on Saturday. The spokesman said the resignations would require the approval of shareholders.

“We would never mess around when it concerns the condition of a flight, let alone experiment with passenger safety,” Butarbutar said.

The widely circulated videos have caused alarm in Indonesia, which has had a patchy air safety record. One appears to be CCTV footage of an unsteady pilot going through security, and the other appears to be shot on a phone and shows a pilot remonstrating in slurred speech with other staff members in the plane’s cockpit that he was able to fly.

Indonesia has been trying to improve safety in its airline sector after a series of accidents. For a while, some carriers were barred from flying to the European Union and some other markets over safety concerns. Citilink operates 34 aircraft, conducting 184 flights daily, the company’s website said.