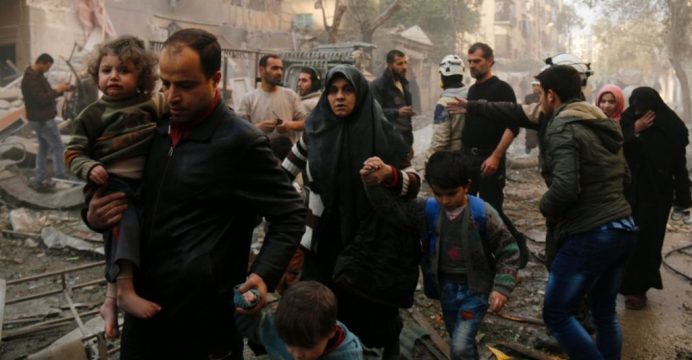 “The Special Envoy welcomes the announcement of a nationwide ceasefire between the Government of Syria and armed opposition groups in Syria”, which is due to take effect at midnight, de Mistura’s office said in a statement.

The UN envoy also hopes that the deal, brokered by Russia and Turkey, “will save civilian lives, facilitate the delivery of humanitarian assistance across Syria, and pave the way for productive talks in Astana”, the statement added. 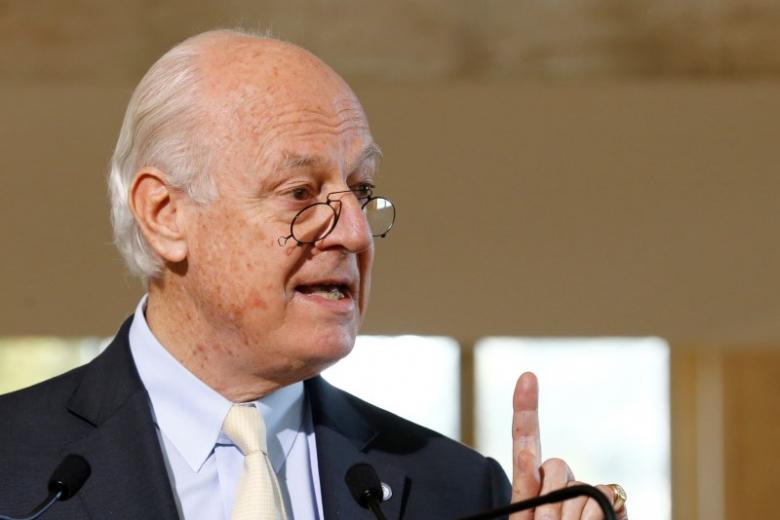 U.N. mediator for Syria Staffan de Mistura attends a news conference after a meeting at the United Nations in Geneva, Switzerland

While de Mistura offered support for those talks, which would take place outside the UN umbrella, he also reiterated that he wants negotiations mediated by his office to continue early next year.

“The Special Envoy is of the view that these developments should contribute to inclusive and productive intra-Syrian negotiations to be convened under UN auspices on 8 February 2017.”