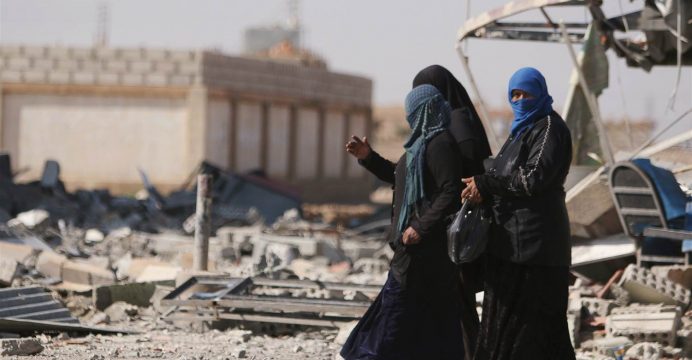 Clashes, shelling and air raids in western Syria marred a Russian- and Turkish-backed ceasefire that aims to end nearly six years of war and lead to peace talks between rebels and a government emboldened by recent battlefield success.

Russian President Vladimir Putin, a key ally of Syrian President Bashar al-Assad, announced the ceasefire on Thursday after forging the agreement with Turkey, a longtime backer of the opposition, reports Reuters. The truce went into force at midnight but monitors and rebels reported almost immediate clashes, and violence appeared to escalate later on Friday as warplanes bombed areas in the country’s northwest, they said.

The ceasefire is meant as a first step towards fresh peace talks, after several failed international efforts this year to halt the conflict, which began as a peaceful uprising and descended into civil war in 2011.

It has resulted in more than 300,000 deaths, displaced more than 11 million people and drawn in the military involvement of world and regional powers, including Moscow and Ankara.

The agreement brokered by Russia and Turkey, which said they will guarantee the truce, is the first of three ceasefire deals this year not to involve the United States or United Nations.

Moscow is keen to push ahead with peace talks, hosted by its ally Kazakhstan. But the first challenge will be maintaining the truce, which looked increasingly shaky on Friday.

Syrian government warplanes carried out nearly 20 raids against rebels in several towns along the provincial boundary between Idlib and Hama, the Syrian Observatory for Human Rights said. Clashes between rebel groups and government forces took place overnight in the area, the Observatory and a rebel official said.

There was no immediate comment from the Syrian military on Friday’s clashes.

A number of rebel groups have signed the new agreement, Russia’s Defence Ministry said on Thursday. Several rebel officials acknowledged the deal, and a spokesman for the Free Syrian Army (FSA), a loose alliance of insurgent groups, said it would abide by the truce.