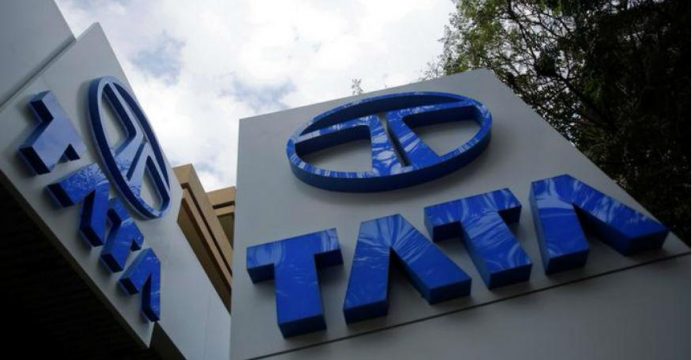 Indian salt-to-steel conglomerate Tata upped the ante in their bitter dispute with ousted former chairman Cyrus Mistry on Tuesday, saying they were suing him for breach of confidentiality.

In the latest twist in an increasingly acrimonious battle between Mistry and India’s most famous family conglomerate, Tata said its ex-chief had acted recklessly in providing financial information and minutes from board meetings to a companies dispute hearing last week. 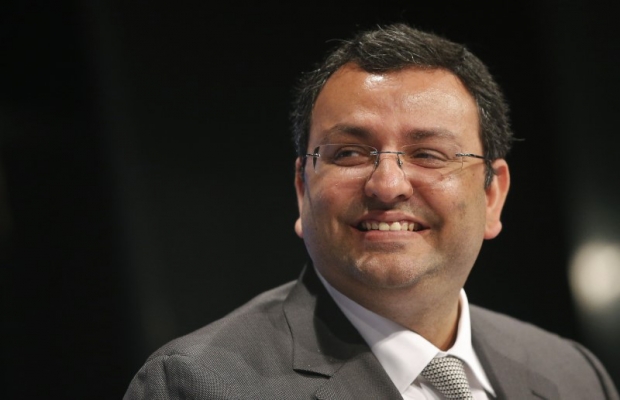 “By passing on confidential and sensitive information accessed by you in your capacity as a director of Tata Sons to companies owned and controlled by your family… you have acted in complete violation of your confidentiality undertaking to Tata Sons, your fiduciary duties towards Tata Sons and your obligations under the Tata Code of Conduct,” read the legal notice, according to PTI.

“Such reckless failure on your part… has caused irreparable harm and damage to Tata Sons and Tata Group,” it added.

Tata said they intended to pursue all means available under law with regard to the alleged breach of confidentiality, according to PTI and other reports. Neither Tata Sons nor Mistry were immediately available for comment.

Mistry was sacked as chairman of Tata Sons in October. His dismissal shocked India’s business community and saw family patriarch Ratan Tata take interim charge of the sprawling conglomerate that he led for more than two decades.

Tata, who made way for Mistry in 2012, was said to be unhappy with the direction his successor was taking India’s most famous family conglomerate but the latter claims he was illegally dismissed and accused the group of corporate malpractice at last week’s National Company Law Tribunal (NCLT) hearing in Mumbai.

Tata and Mistry, pillars of India’s proud but dwindling Parsi community, have been engaged in an undignified public battle since the ouster, releasing accusations and counter-accusations against each other almost daily, plunging the world-renowned group into turmoil.

The 150-year-old conglomerate, which was founded under British colonial rule has long been a source of pride for India but the Tata-Mistry feud is threatening its reputation and has wiped around $9 billion from the collective stock market value of the group’s eight main companies.