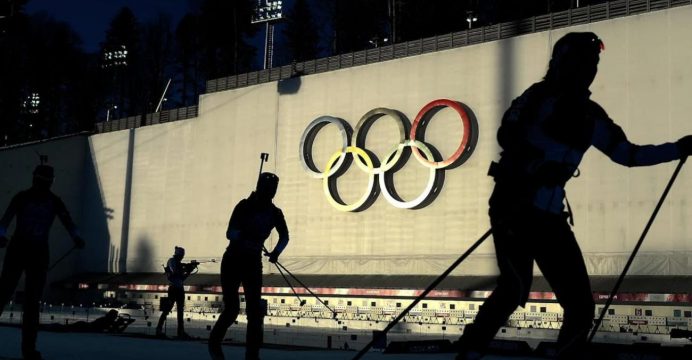 Russian officials for the first time have admitted to mass doping in the country’s sports system but dismissed suggestions that the “institutional conspiracy” was state-sponsored, the New York Times reported.

The final part of the World Anti-Doping Agency’s independent report into doping in Russia this month provided exhaustive evidence of an elaborate doping scheme but officials at the time denied it was a state-backed program. 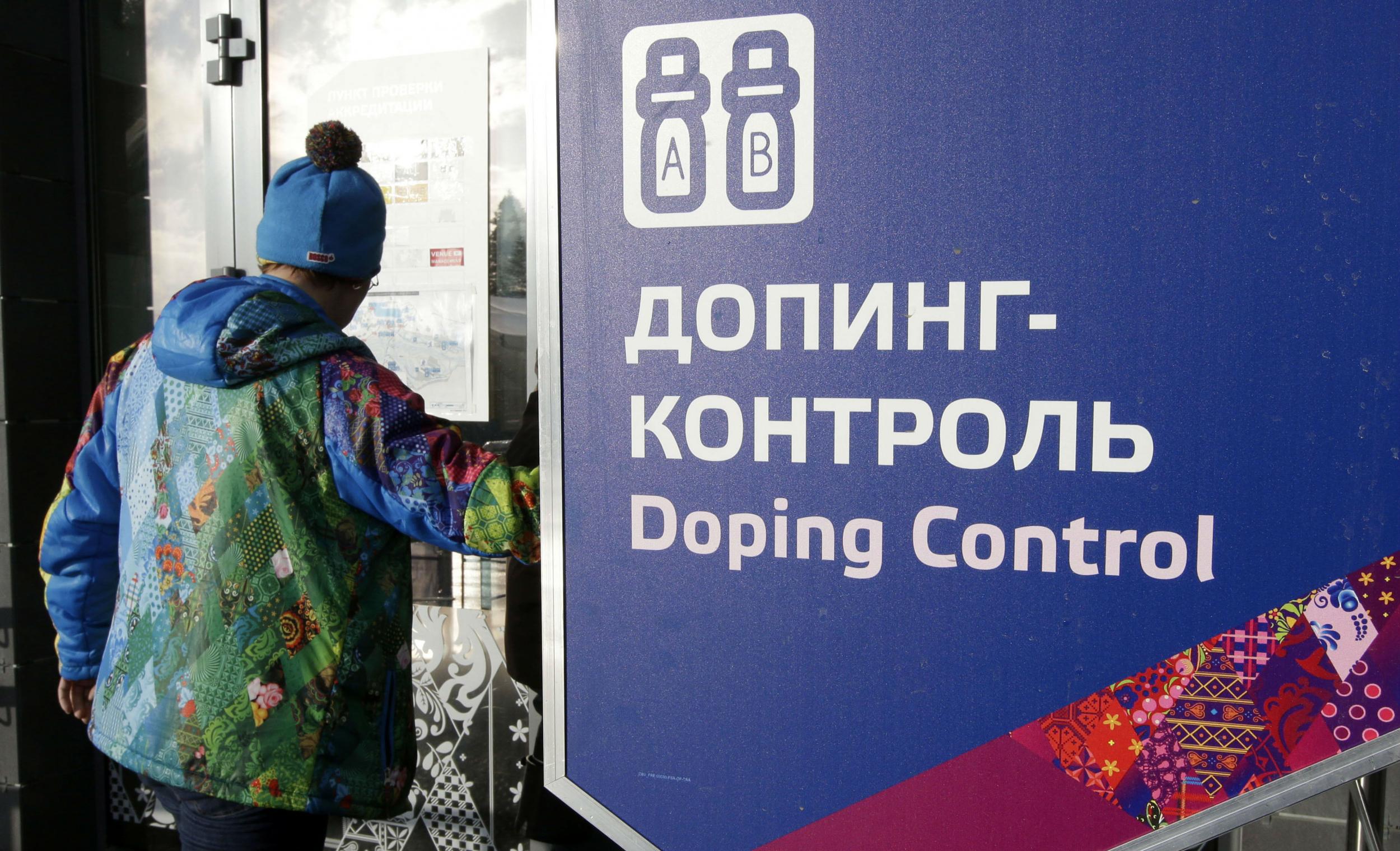 The report found more than 1,000 Russian competitors in more than 30 sports were involved in a conspiracy to conceal positive drug tests over a period of five years.

“It was an institutional conspiracy,” Anna Antseliovich, the acting director general of Russia’s anti-doping agency, told the New York Times, but added that top officials were not involved.

“From my point of view, as a former minister of sport, president of the Olympic committee — we made a lot of mistakes,” Vitaly Smirnov, head of a new commission created to combat doping, was quoted as saying by the New York Times.

“We have to find those reasons why young sportsmen are taking doping, why they agree to be doped.”