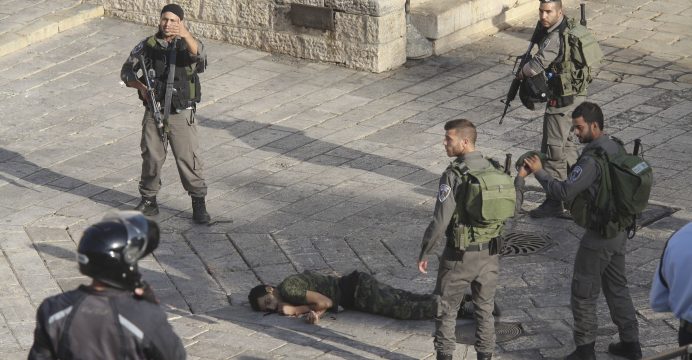 Jerusalem’s city hall canceled a vote on Wednesday on applications to build nearly 500 new homes for Israelis in East Jerusalem, a municipal official said, plans that had drawn U.S. criticism in a raging dispute over settlements.

The proposed settlement is part of building activity that the U.N. Security Council demanded an end to on Friday, a resolution that a U.S. abstention made possible. 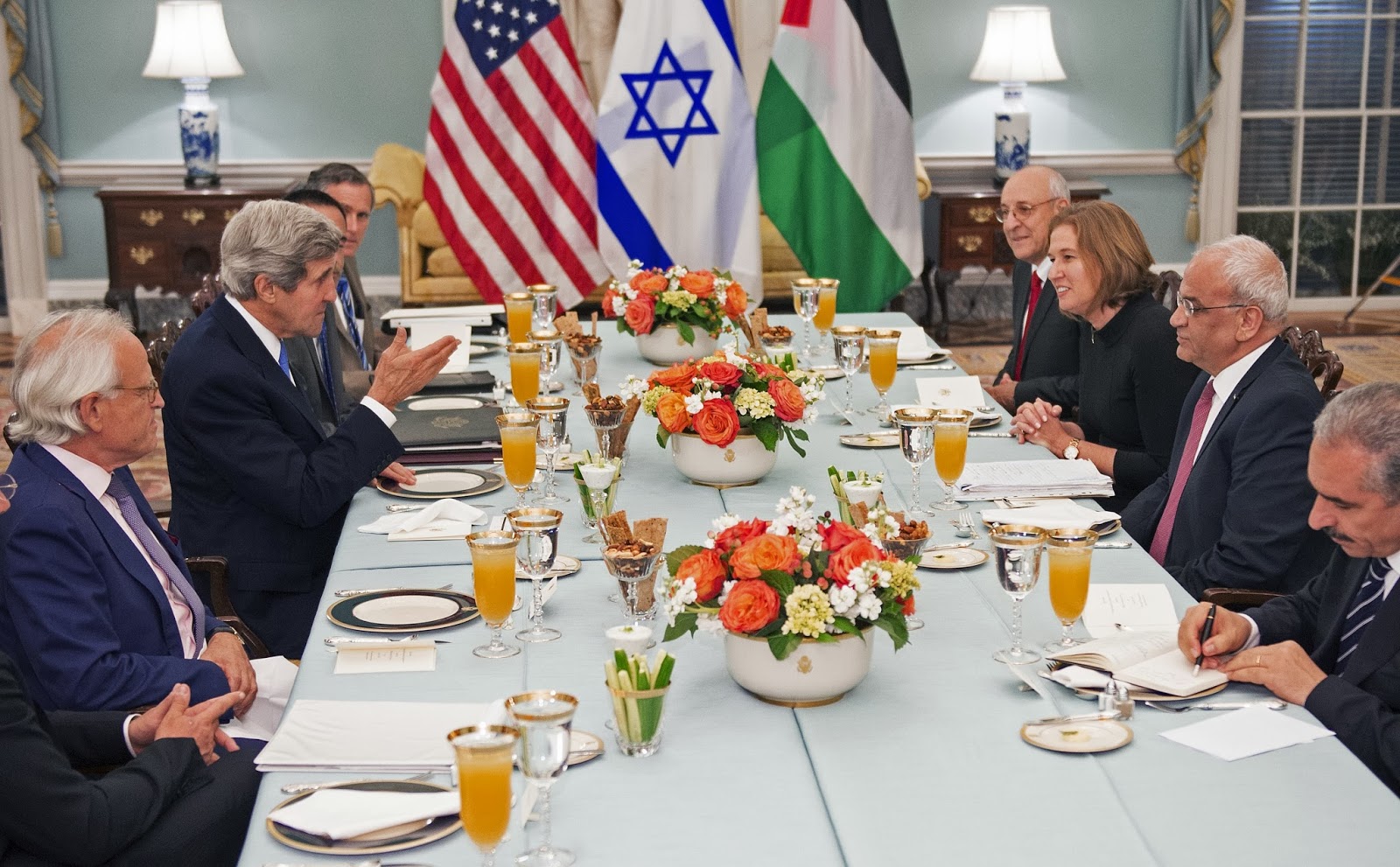 Prime Minister Benjamin Netanyahu requested the decision be put off, said Jerusalem Planning and Housing Committee member Hanan Rubin, hours before U.S. Secretary of State John Kerry is to give a speech laying out his vision for ending the Israeli-Palestinian conflict, reports Reuters.

Rubin said 492 permits for construction of homes for Israelis in the urban settlements of Ramot and Ramat Shlomo, in areas that Israel captured in a 1967 war and annexed to Jerusalem, had been up for approval.

The United States on Friday broke with a longstanding approach of diplomatically shielding Israel and abstained on the Security Council resolution, which passed with 14 countries in favor and none against.

The speech will also address what the official called “misleading” accusations by Israeli officials that the Obama administration drafted and forced the resolution to a vote.

Voting on the new building permits was removed from the committee’s agenda for the session “because of Kerry’s speech at 6 p.m. (1100 GMT). The prime minister said that while he supports construction in Jerusalem, we don’t have to inflame the situation any further,” Rubin said.

The committee meets regularly, and it could consider approving the permits at a future date.

Israel has for decades pursued a policy of building Jewish settlements on occupied territory Palestinians seek for a state.

Most countries view the settlements as an obstacle to peace. Israel disagrees, citing a biblical, historical and political connection to the land, as well as security interests. Washington considers the settlement activity illegitimate.