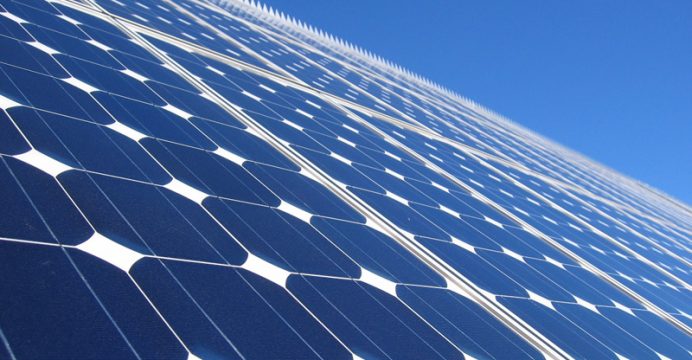 Following the facility agreement signed in September with Dutch development bank FMO, Building Energy, a multinational company operating as a global integrated IPP in the Renewable Energy Industry with experience in developing more than 2000MW of renewable energy projects in Africa, announced the achievement of the financial close for the construction of the 10 MW (14GWh/y) Tororo solar PV project in Uganda. Construction works started on 14th December 2016 and will last for about 7 months.

The total amount of the financial transaction is USD 19.6 million: FMO acted as Mandated Lead Arranger of the USD 14.7 million facilities, 50% of which was syndicated to the Emerging Africa Infrastructure Fund, while USD 4.9 million is the equity from the project’s shareholders. The plant is majority owned by Building Energy, which will be responsible for its construction and operation and is also EPC Contractor and O&M Contractor for this project.

Uganda has one of the lowest electricity consumption per capita in the world, with an average electrification rate of 18.2%. The country’s power sector suffered from a shortage of generating capacity and a lack of reliable and affordable electricity is hindering more sustainable economic growth. 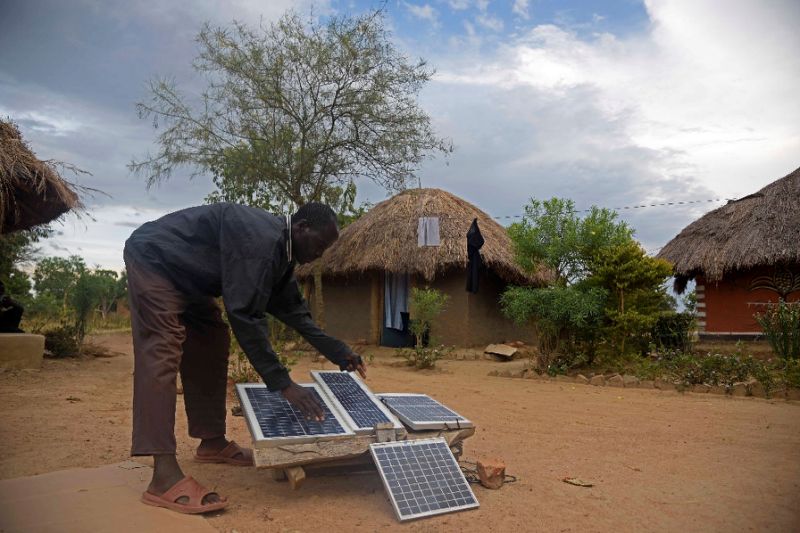 In this scenario, the project will also contribute to the socio-economic development of the Tororo area in Eastern Uganda, where it is located. Additionally, it will play a role in terms of employment, thanks to the creation of 250 jobs during the construction phase, and 8 local jobs during the operational one. The solar plant will serve the equivalent of 36,200 people via generation and has an annual avoided GHG rate of 7,400 tCO2eq. 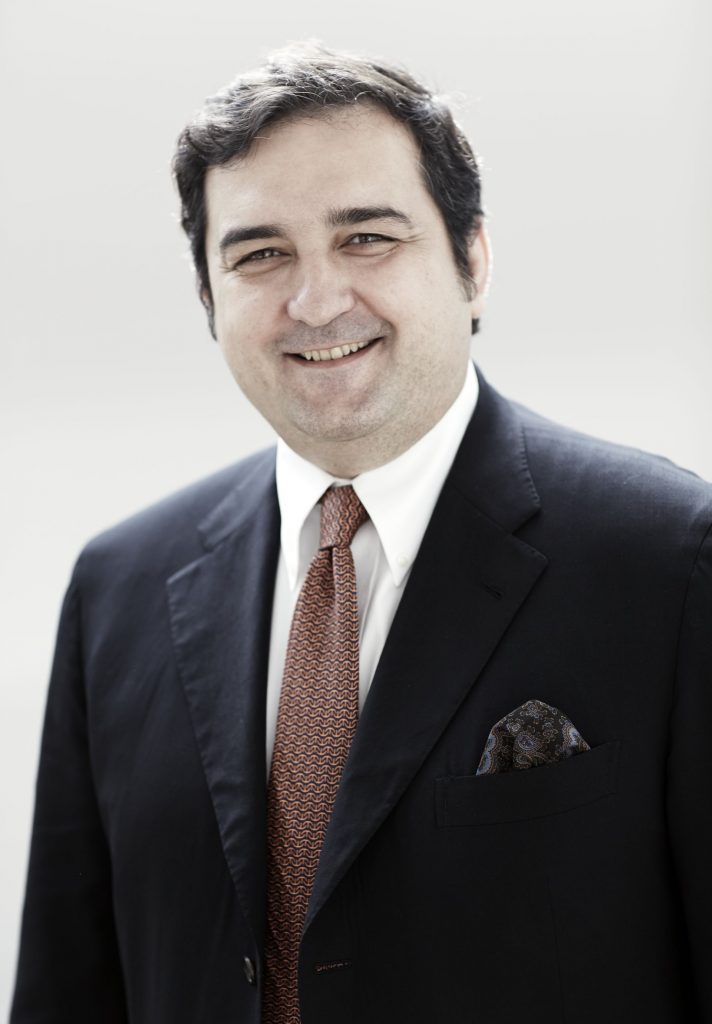 Matteo Brambilla, Building Energy Managing Director Africa, said, “We are pleased with the financial closing of the Tororo project, which will be a strategic step to further consolidate our presence in East Africa, and at the same time, it will also contribute to the socio-economic development of Tororo region”.

Linda Broekhuizen, Chief Investment Officer of FMO, said: “FMO is glad to see the financial close of this project, which will be followed by increased renewable energy production to strengthen Uganda’s grid in the Eastern part of the country. This project truly serves as an example of how FMO contributes to clean energy initiatives in developing and emerging markets.”

Chadbourne and Parke LLP and Eaglestone are respectively the legal and financial advisors appointed for the project by Building Energy, while the local legal counsel was Sebalu & Lule Advocates. The insurance advisor is Alesco.