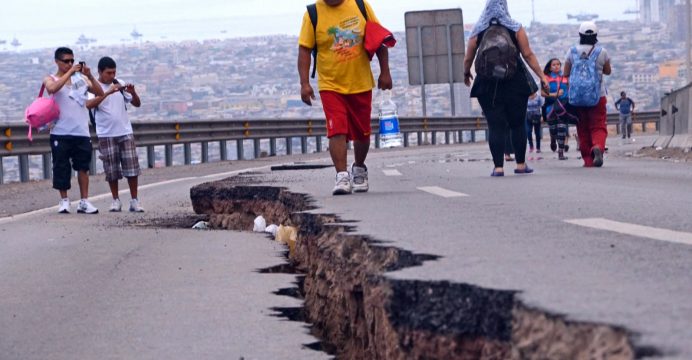 The U.S.-based Pacific Tsunami Warning Center said the tsunami warning was lifted after earlier issuing one for areas within 1,000 km (621 miles) of the epicenter of the quake 225 km (140 miles) southwest of Puerto Montt, reports Reuters.

The quake’s depth was about 34.6 km (21.5 miles), the U.S. Geological Survey said. According to media reports, the quake was felt in the southwest Argentine city of Bariloche.

Chile is the world’s leading copper producer, but there are no major mines located near the zone affected by the earthquake.

Fishing and agriculture company Empresas AquaChile SA said its employees in the watch zone had been evacuated and were safe, adding that there was no damage to its facilities.

Alamiro Vera, owner of the Cabanas Hotel in the southern port city of Quellon, said the quake was strong, but did not see any structural damage.