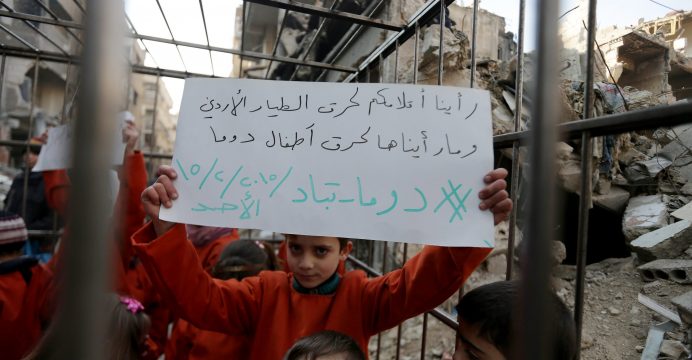 Rebels supported by Turkish troops have laid siege to the Islamic State-held town for weeks under the “Euphrates Shield” operation launched by Turkey nearly four months ago to sweep the Sunni hardliners and Kurdish fighters from its Syrian border, reports Reuters.

Fighting around al-Bab has escalated this week with Turkish soldiers and 138 jihadists killed in clashes on Wednesday in the deadliest day since the start of Turkey’s Syrian incursion. 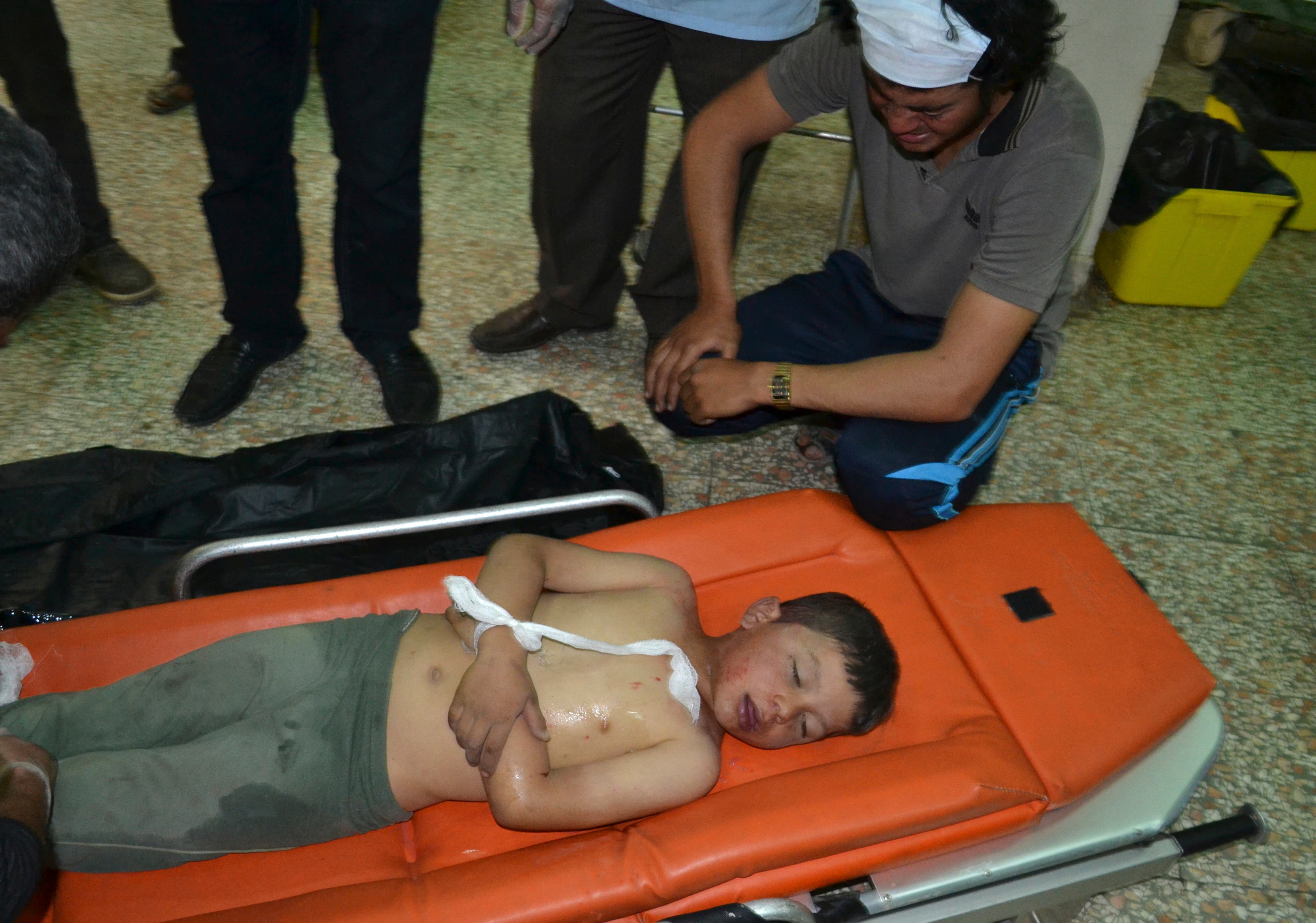 Sixty-eight Islamic State militants have been “neutralized” in fighting and air strikes near al-Bab since Friday night, the military said in a statement.

A total of 141 Islamic State targets were hit in the attacks and one of its military headquarters was destroyed, the military said, adding that two of the Turkish-backed rebel fighters had been killed and one wounded.

Defence Minister Fikri Isik said on Friday that the area around a hospital used as a command center and ammunition depot by Islamic State had been cleared of militants, marking a breakthrough for the rebels.

Speaking in Kocaeli province, near Istanbul, Isik also said authorities had information three Turkish soldiers had been captured by Islamic State but nothing else had been confirmed.

Islamic State in Syria released a video on Thursday purporting to show two captured Turkish soldiers being burned to death, according to the U.S.-based SITE Intelligence Group which monitors militant groups online.