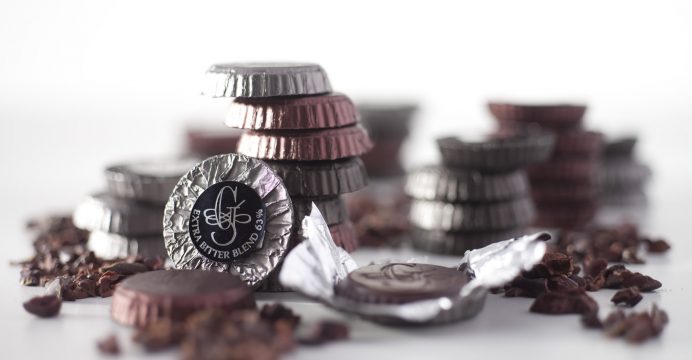 Bassam Ghraoui’s Syrian confectionary became synonymous with the finest gourmet chocolates anywhere before war decimated his business, and he is starting anew in Hungary with a factory to be launched next year.

“It is a project which will put Hungary on the map of higher-than-average EU exporters of chocolate,” Ghraoui, 62, told Reuters in his downtown Budapest office with panoramic views of the ornate houses of parliament, reports Reuters. Ghraoui, scion of one of the oldest Damascus merchant families with business dating back to 1805, says he always had a “soft spot” for the Central European nation where he has been doing some non-sweets business since the early 1990s.

About three years ago, after Syria’s civil war erupted, he acquired Hungarian citizenship and bought a house in Budapest, moving with his family there in August 2015. “Yes, I am Hungarian and, give me time, I will speak Hungarian,” he said.

Asked about Hungary’s 2015 decision to build a border fence to keep out migrants – including Syrians – flocking to Europe to escape war and poverty, Ghraoui said politics “is not my domain.

Ghraoui’s confectionary gained global renown; it won the “Prix Spécial d’Honneur” at the Salon du Chocolat trade fair in Paris in 2005. But Syria’s war slashed production at his factory in a Damascus suburb to less than 0.5 percent of its peacetime level.

His new chocolate factory taking shape in the town of Hatvan, about 60 km (40 miles) east of Budapest, will become operational towards the end of 2017, giving jobs to 540 people and producing about 7,500 tonnes of chocolate per year.

He and three other companies invested around 25 million euros ($26.14 million) in the factory and the Hungarian government contributed 5 million euros and a tax subsidy.

After considering other locations including Portugal, Greece, Romania and the United Arab Emirates, Ghraoui said, he settled on Hungary for its quality of labor, taxation, and not the least its proximity to West European export markets.

In Hatvan, he even plans to create a school for children to learn the art of making chocolate “because this is like the Barcelona football school – you have to really create in the younger generation this love of chocolate.”