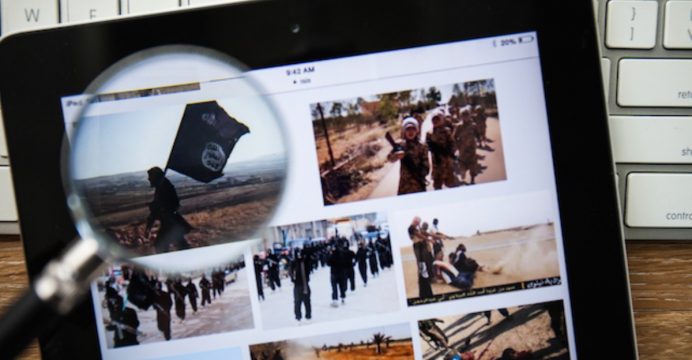 U.S. federal authorities cautioned local law enforcement on Friday to be aware that supporters of Islamic State have been calling for their sympathizers to attack holiday gatherings in the United States, including churches, a law enforcement official said. 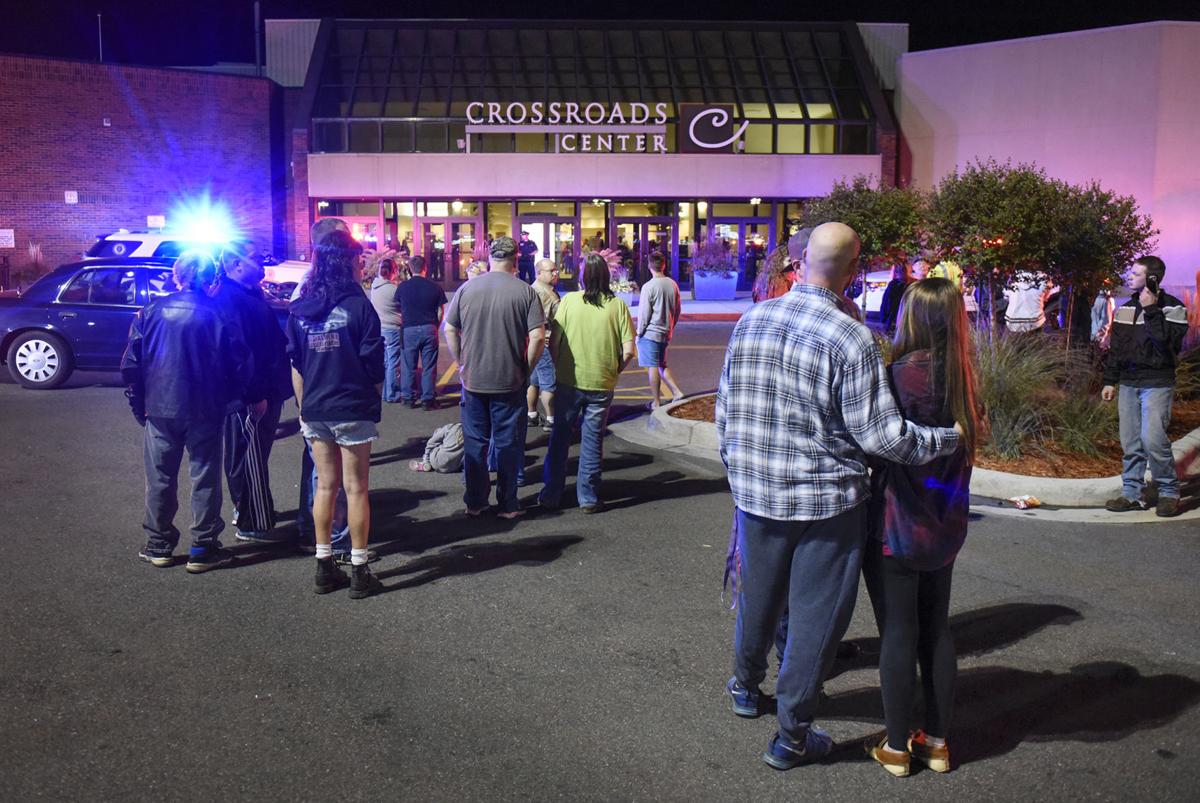 The warning, issued in a bulletin to local law enforcement, said there were no known specific, credible threats.

The notice from the Federal Bureau of Investigation and Department of Homeland Security was issued out of an abundance of caution after a publicly available list of U.S. churches was published on pro-Islamic State websites, reports Reuters.

“The FBI is aware of the recent link published online that urges attacks against U.S. churches. As with similar threats, the FBI is tracking this matter while we investigate its credibility,” the FBI said in a statement.

Islamic State sympathizers “continue aspirational calls for attacks on holiday gatherings, including targeting churches,” CNN quoted the bulletin as saying. The notice describes different signs of suspicious activity for which police should be alert, it said.