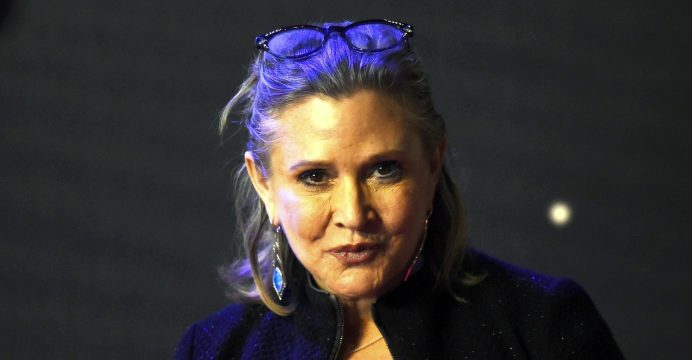 Doctors were battling to save Hollywood star Carrie Fisher on Friday after she suffered a massive heart attack near the end of a transatlantic flight.

The 60-year-old “Star Wars” actress was preparing to land in Los Angeles when she went into cardiac arrest, and was given cardiopulmonary resuscitation by an emergency responder on board.

Fisher collapsed 15 minutes before the plane, from London, landed at LAX around midday Pacific time (2000 GMT), and was rushed to UCLA Medical Center on a ventilator.

Her brother, Todd Fisher, told entertainment trade paper The Hollywood Reporter she was “out of emergency” and stabilized at around 4:00 pm, without providing further details. 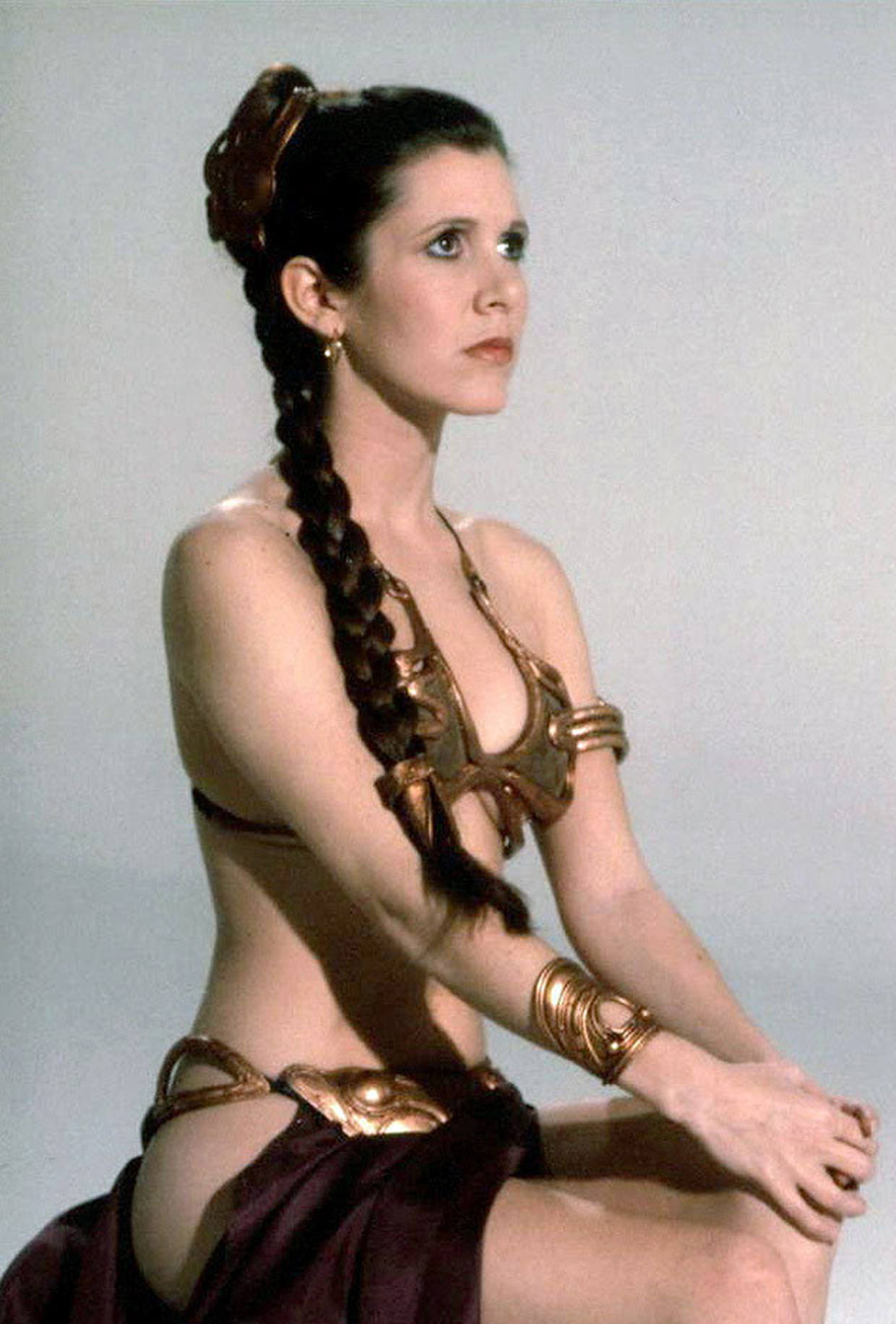 He told ABC7’s Eyewitness News his sister was “getting the best care she can receive.”

“She’s obviously a very tough girl who’s survived many things,” he added. “I encourage everyone to pray for her.”

TMZ, citing witnesses, said the actress’s eyes were closed and she appeared unconscious as she was rushed through the terminal, where paramedics worked for 15 minutes before they could get a pulse.

The Los Angeles Times said her condition was initially reported as critical, quoting an unnamed source who said the actress was “in a lot of distress on the flight.”

The Los Angeles Fire Department (LAFD) did not refer to the actress by name but confirmed it had responded to an alert just after midday over “a patient on an inbound flight in cardiac arrest.”