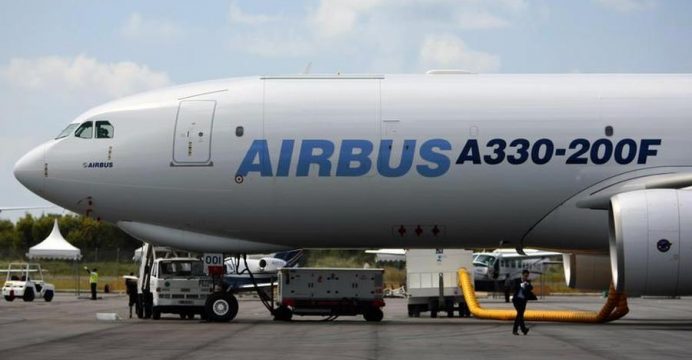 Airbus signed a firm contract on Thursday for the sale of 100 aircraft to Iran Air, as Tehran and Western companies race to re-open trade almost a year after sanctions against Iran were lifted.

The head of Iran Air was quoted on Sunday as saying the value of the contract would not be more than $10 billion. The deal, part of plans to renew the airline’s decaying fleet, comes against a backdrop of criticism by conservatives in Washington and Tehran of last year’s international agreement to allow such business after decades of sanctions. 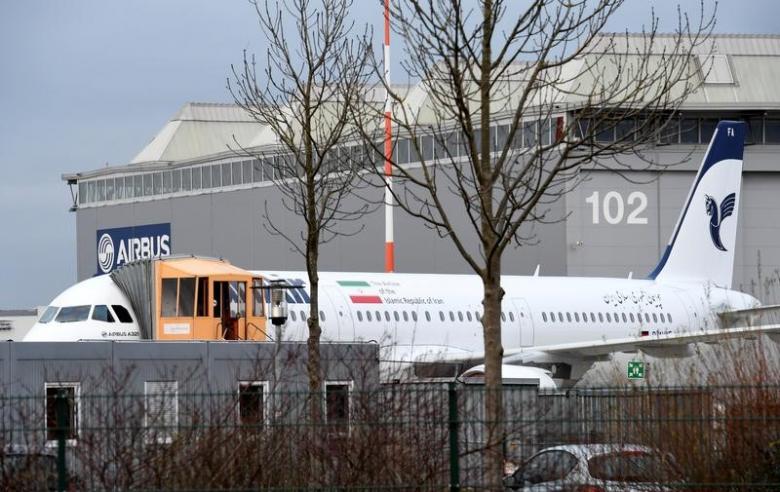 An Airbus A321 with the Iranian flag and description “The airline of the Islamic Republic of Iran” is parked at the Airbus facility in Hamburg Finkenwerder, Germany

Airbus said the deal was subject to U.S. government Office of Foreign Assets Control (OFAC) export licenses, which were granted in September and November 2016.

Sanctions were lifted in January but were followed by months of regulatory delays, and Iran has only just finalised a deal to buy 80 jets from Airbus’ U.S. rival Boeing.

“This is a landmark agreement not only because it paves the way for Iran Air’s fleet renewal,” said Fabrice Bregier, Airbus President and Chief Executive Officer.

“Our overall accord includes pilot training, airport operations and air traffic management so this agreement is also a significant first step in the overall modernization of Iran’s commercial aviation sector,” added Bregier.

The timetable suggests the first Airbus A321 could arrive before the Jan. 20 inauguration of U.S. President-elect Donald Trump, who has opposed the deal to lift most sanctions on Iran in exchange for curbs on its nuclear activities, and well ahead of Iranian presidential elections in May next year.

That could provide a boost to the government of President Hassan Rouhani and allow Airbus to find a home for some jets abandoned or deferred by other customers due to economic problems in South America and elsewhere, analysts say.