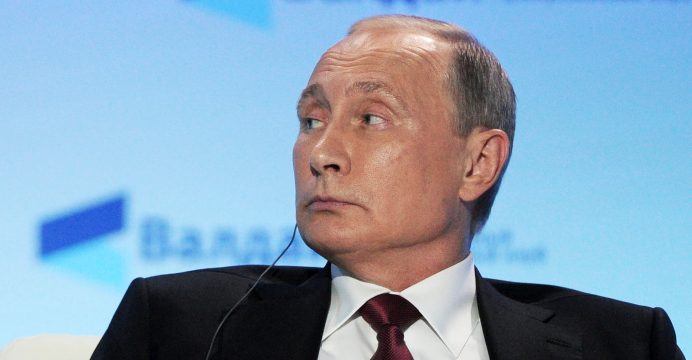 The U.S. government spent more than a decade preparing responses to malicious hacking by a foreign power but had no clear strategy when Russia launched a disinformation campaign over the internet during the U.S. election campaign, current and former White House cyber security advisers said.

Over the last several years, U.S. intelligence agencies tracked Russia’s use of coordinated hacking and disinformation in Ukraine and elsewhere, the advisers and intelligence experts said, but there was little sustained, high-level government conversation about the risk of the propaganda coming to the United States. 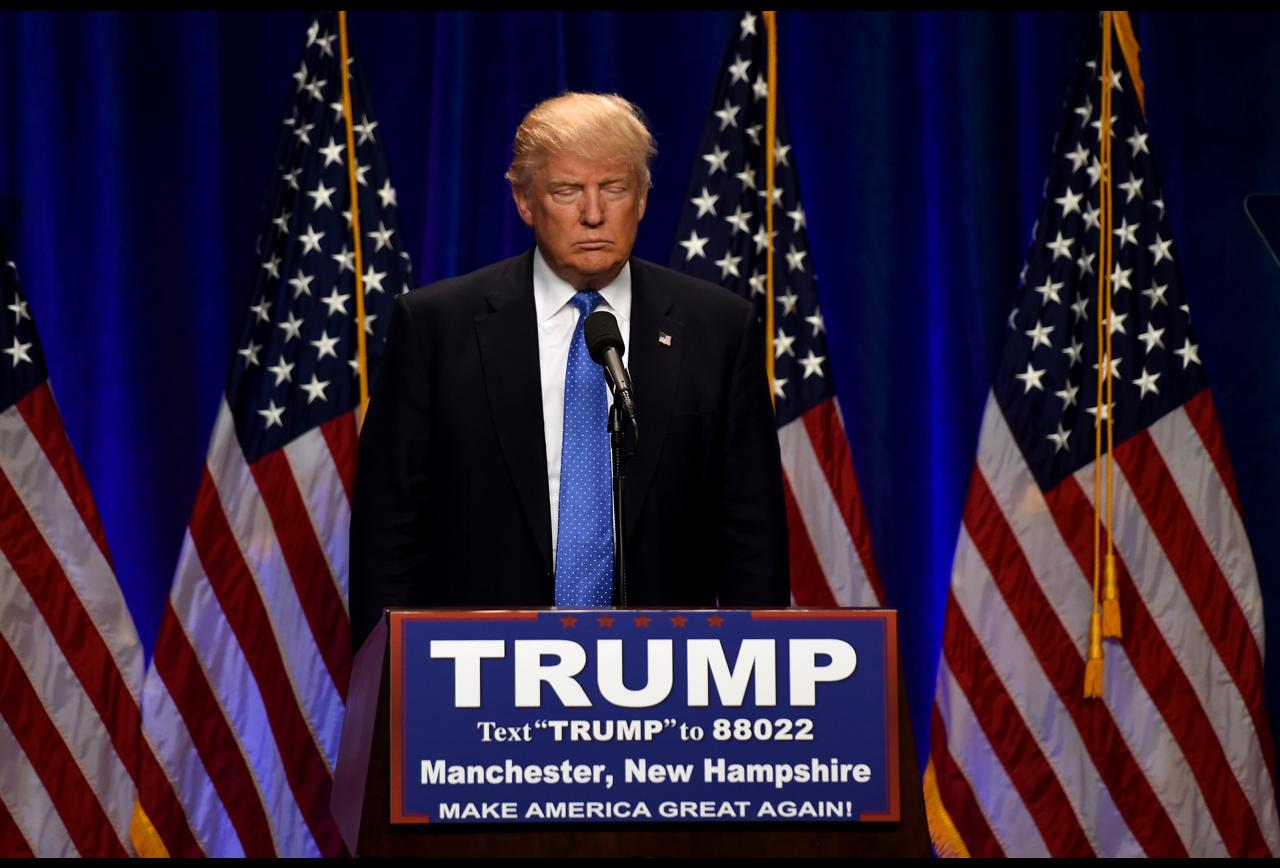 During the presidential election it did – to an extent that may have altered the outcome, the security sources said. But U.S. officials felt limited in investigating Russian-supported propaganda efforts because of free speech guarantees in the Constitution.

A former White House official cautioned that any U.S. government attempt to counter the flow of foreign state-backed disinformation through deterrence would face major political, legal and moral obstacles.

“You would have to have massive surveillance and curtailed freedom and that is a cost we have not been willing to accept,” said the former official, who spoke on condition of anonymity. “They (Russia) can control distribution of information in ways we don’t.”

Clinton Watts, a security consultant, former FBI agent and a fellow at the nonprofit Foreign Policy Research Institute, said the U.S. government no longer has an organization, such as the U.S. Information Agency, that provided counter-narratives during the Cold War.

He said that most major Russian disinformation campaigns in the United States and Europe have started at Russian-government funded media outlets, such as RT television or Sputnik News, before being amplified on Twitter by others.

Watts said it was urgent for the U.S. government to build the capability to track what is happening online and dispute false stories.

“Those two things need to be done immediately,” Watts said. “You have to have a public statement or it leads to conspiracy theories.”

A defense spending pill passed this month calls for the State Department to establish a “Global Engagement Center” to take on some of that work, but similar efforts to counter less sophisticated Islamic State narratives have fallen short.

The U.S. government formally accused Russia of a campaign of cyber attacks against U.S. political organizations in October, a month before the Nov. 8 election.

James Lewis, a cyber security expert at the Center for Strategic & International Studies who has worked for the departments of State and Commerce and the U.S. military, said Washington needed to move beyond antiquated notions of projecting influence if it hoped to catch up with Russia.

“They have RT and all we know how to do is send a carrier battle group,” Lewis said. “We’re going to be stuck until we find a way deal with that.”

Watts, who said he has tracked tens of thousands of pro-Russia Twitter handles since 2014, believes many of the most effective stories stoke fear of war or other calamities or promote a narrative of corrupt Western politicians, media and other elites.

He and others said Sputnik shows the intensity of the Russian effort.

Launched two years ago as a successor to the official Russian wire service and radio network, Sputnik does not merely parrot the Kremlin political line, according to experts. It has gone out of its way to hire outsiders with social media expertise, including left and right-leaning Americans who are critical of U.S. policies.

Sputnik News did not respond to a request for comment.

During the election campaign, one of the most prominent fulltime Sputnik writers and commentators, Cassandra Fairbanks, shifted from an ardent anti-police protestor and supporter of socialist U.S. Senator Bernie Sanders to a vocal backer of Republican Donald Trump.

Fairbanks said in an interview with Reuters that Sputnik had not told her to advocate for Trump, now president-elect. She said she was swayed by Trump’s opposition to overseas wars and international trade agreements.

“I did my best to push for him,” Fairbanks said, “but that was of my free will.”

A woman in her thirties with more than 80,000 Twitter followers, Fairbanks was an activist with the hacking movement known as Anonymous before she joined Sputnik.