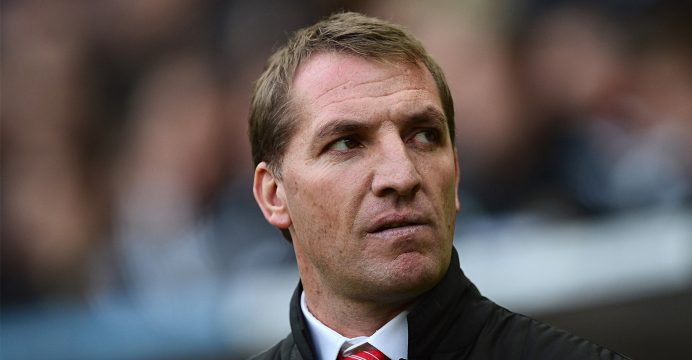 Brendan Rodgers hailed his fringe players on Saturday after a 2-1 home win over Dundee allowed Celtic to restore their 11-point lead in the Scottish Premiership.

With one eye on a busy festive fixture list that includes another four games before the turn of the year, Rodgers made five changes to the Celtic line-up.

Goalscorer Nir Bitton, Ryan Christie, Gary Mackay-Steven, Cristian Gamboa and Emilio Izaguirre were all given rare starts and Rodgers said that playing his fringe players brought with it an element of risk.

“Yes, absolutely,” the former Liverpool boss said. “It’s one where you have to really trust your squad.

“I think what you have to do is ensure that there is still stability and I have to trust the players.

“I see them work. They work very, very well and they have shown me every day that they learn, they get better and then they come in to the game.

“It’s credit to them how well they are working. It’s also the spirit of the team that they really show that they want to come together and really fight to perform well and get the result.

“I think when you’re playing 60 odd games a season you need a good squad and this is where the squad is coming to the fore now.”

Rodgers’ side had laboured to a 1-0 win over Hamilton on Tuesday before edging Dundee as they struggled to get past another packed defence at Parkhead.

But Rodgers refused to criticise fellow managers for adopting this tactic and said it was a mark of the respect team had for the way Celtic were playing.

“I think the idea for a lot of teams is to ensure they can stay in the game until the last 15 minutes and I have no arguments with that,” Rodgers said.

“It’s up to us. We need to find solutions. Of course it is difficult to break down but that doesn’t matter.

“I think it shows the respect that teams are having for how the players are performing.

“The football that we played in large parts of the game was very good in order to open up those spaces and we just lacked the final pass and touch to score.

“But overall, with five changes, I thought it was a very good result for us.”

The win against Dundee was Celtic’s 11th consecutive victory and restored the champions’ huge advantage over rivals Rangers at the top.

Leigh Griffiths grabbed the opener from a free-kick in first half stoppage-time before Bitton doubled the lead early in the second half.

Marcus Haber’s deflected strike gave Dundee hope but the Hoops survived some late pressure to extend their unbeaten start to the season to 20 matches.