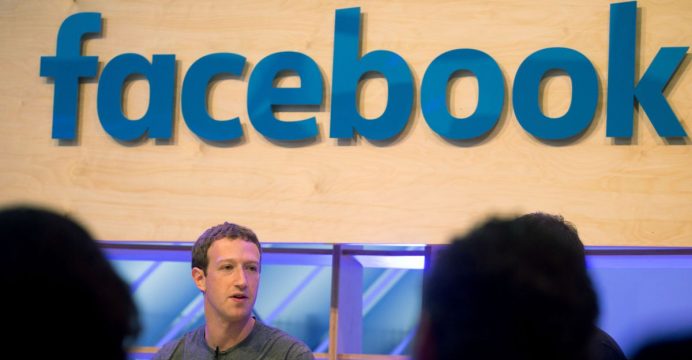 German courts should go after fake news on Facebook now

German judges and state prosecutors need to crack down straight away on fake news disseminated through social media platforms such as Facebook, Germany’s Justice Minister Heiko Maas said in an interview published on Sunday.

Maas, a Social Democrat in conservative Chancellor Angela Merkel’s coalition, has repeatedly warned the U.S. technology company to respect laws against defamation in Germany that are more rigid than in the United States. He told the Bild am Sonntag newspaper the principle of free speech did not protect against slander, reports Reuters.

“Defamation and malicious gossip are not covered under freedom of speech,” Maas said, just days after other top government officials called for legislation to tackle “hate speech” and fake news on Facebook and other social media platforms. 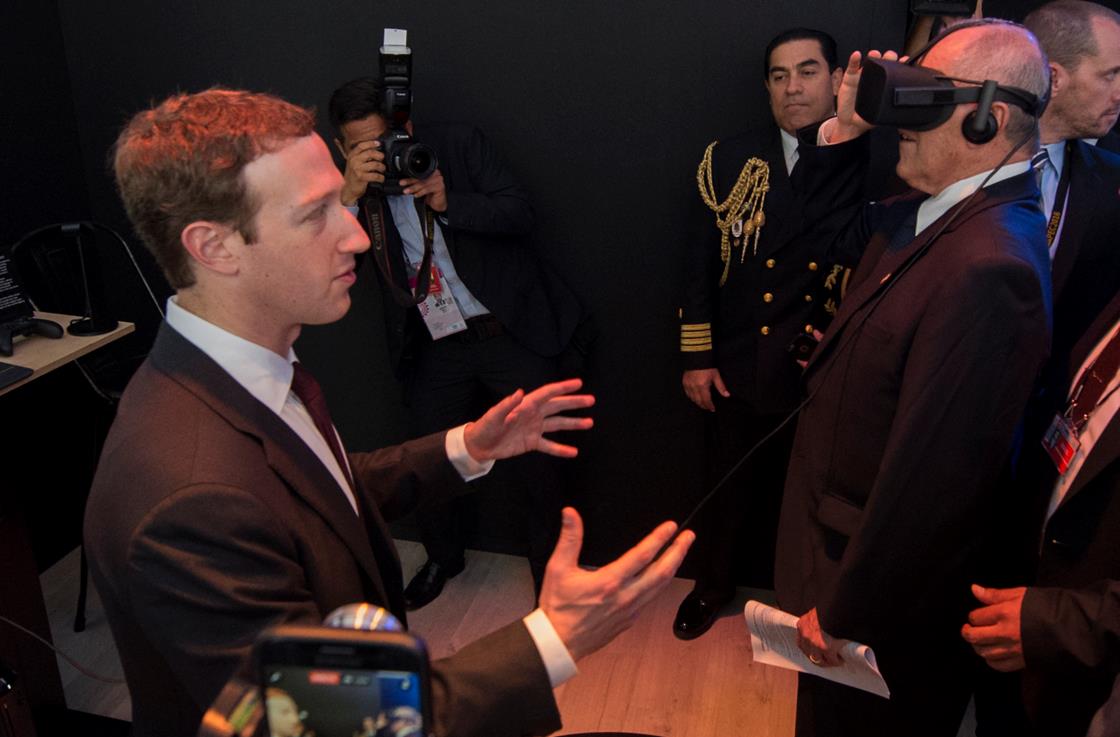 “Justice authorities must prosecute that, even on the internet,” he said, noting that offenders could face up to five years in jail. “Anyone who tries to manipulate the political discussion with lies needs to be aware (of the consequences).”

The issue of fake news has taken on new urgency after warnings by German and U.S. intelligence agencies that Russia has sought to influence elections and sway public opinion.

German government officials have expressed concern that fake news could influence the parliamentary election expected in September, in which Merkel will run for a fourth term.

Germany’s strict libel and slander laws are meant to protect citizens by making it a crime to defame others. More than 218,000 cases involving insults were filed with prosecutors in 2015. But few internet cases were prosecuted.

Maas said he wants to change that: “We need to fully utilize all the legal authority at our disposal,” he said.

Fears of fake news ahead of the election have increased after the head of Germany’s domestic intelligence agency, Hans-Georg Maassen, reported a rise in Russian propaganda and disinformation campaigns aimed at destabilizing German society.

“Facebook is earning an awful lot of money with fake news,” Maas told Bild am Sonntag. “A company that earns billions from the internet also has a social responsibility. Prosecutable defamation must be deleted immediately, once reported. It needs to be made easier for users to report fake news.”