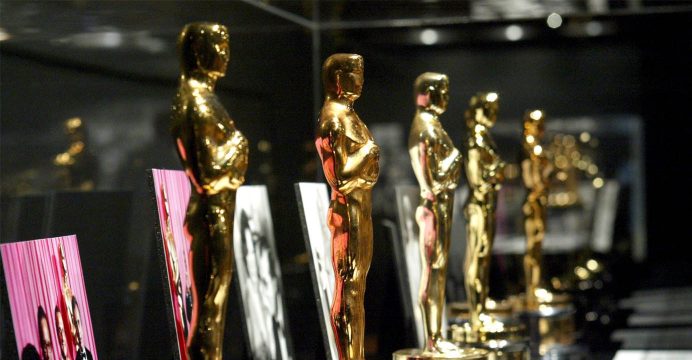 Nine movies have made the cut to compete for a nomination for the best foreign-language film Oscar, the
Academy of Motion Picture Arts and Sciences said Thursday, reports BSS.

The shortlist includes Maren Ade’s “Toni Erdmann,” a German comedy about a troubled father-daughter relationship, which added a Golden Globe nomination in the foreign-language category on Monday after sweeping the board at the weekend’s European film awards.

Other frontrunners include “The Salesman,” a drama about violence and its consequences by Iranian Asghar Farhadi, whose 2011 movie “A Separation” won the foreign-language Oscar, and Xavier Dolan’s Canadian drama “It’s Only the End of the World,” which bagged the Cannes Grand Prix.

Among the snubs were Paul Verhoeven’s drama “Elle,” a French rape revenge comedy, and “Neruda,” Pablo Larrain’s biopic about the Chilean poet Pablo Neruda — although the director can expect his English-language film “Jackie” to pick up nominations for major honors.

The Academy’s Foreign Language Film Award Executive Committee bumps up
their six choices to nine to make up the shortlist.

Nominations for the 89th Annual Academy Awards are expected to be announced on January 24, and the ceremony itself set for February 26 at the Dolby Theatre in Hollywood.