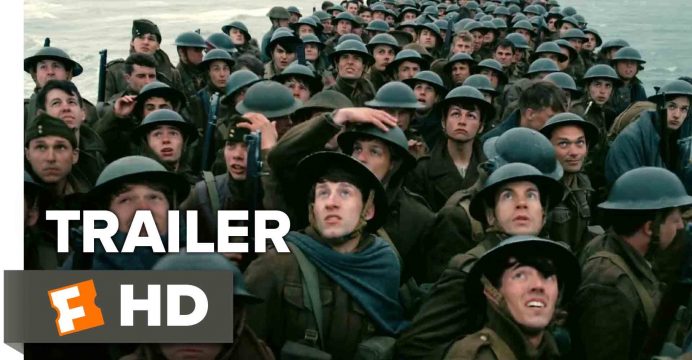 Dunkirk is an upcoming 2017 British war film written, co-produced and directed by Christopher Nolan. The story is set in World War II and centres around the Dunkirk evacuation. Filming began on 23 May 2016 in Dunkirk, France, and was shot on IMAX 65 mm and 65 mm large format film stock by cinematographer Hoyte van Hoytema.