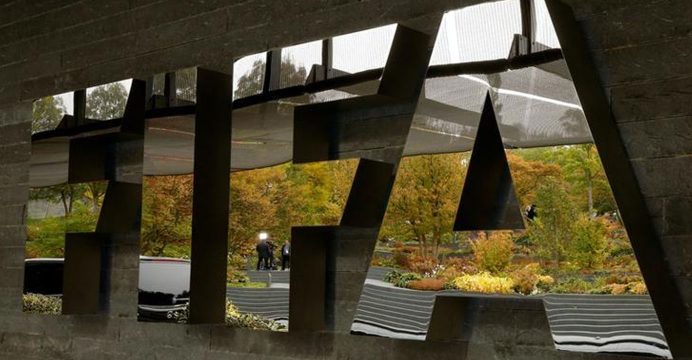 The deferred prosecution agreement with Torneos, whose former chief executive pleaded guilty last year to engaging in schemes to bribe soccer officials, was approved by U.S. District Judge Pamela Chen at a hearing in federal court in Brooklyn.

Under the deal, Torneos agreed to forfeit $89 million and pay a $23.76 million penalty. Prosecutors charged it with one count of wire fraud conspiracy, which will be dropped if it abides by the agreement’s terms for four years.

Outside of court, Ignacio Galarza, the company’s general manager, said he welcomed the agreement, which is the first with a company in the FIFA corruption probe.

“Today is a great day for us as we start to leave this investigation behind,” Galarza told reporters.

In a statement, Brooklyn U.S. Attorney Robert Capers said the company cooperated and is “being given a chance to change the way the business of soccer is done in the future.” 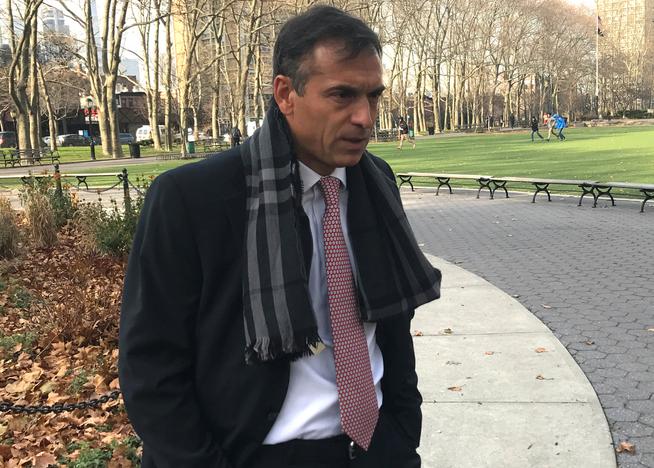 As part of the agreement, the company said it would implement internal compliance and accounting controls.

The company is one of 43 people and entities charged as part of a U.S. investigation that upended Zurich-based FIFA and the soccer world. To date, 20 people and two related companies have pleaded guilty in connection with the probe.

Torneos is 40 percent owned by DirecTV, which AT&T Inc acquired in 2015. In August 2015, DirecTV valued its stake at $147 million, but said its investment could be adversely impacted by the probe.

Torneos paid millions of dollars in bribes to acquire the broadcasting rights for the 2018, 2022, 2026, and 2030 World Cup games in several South American countries, according to court documents.

The court documents also say that Torneos paid millions of dollars in annual bribes to support its affiliate, T&T Sports Marketing. An affiliate of Twenty-First Century Fox Inc owns 75 percent of T&T and Torneos owns 25 percent, according to Torneos.

Fox did not immediately respond to a request for comment.

Torneos “paid the bribes and kickbacks with the agreement and support of the U.S. broadcasting company affiliates and their representatives,” prosecutors said.