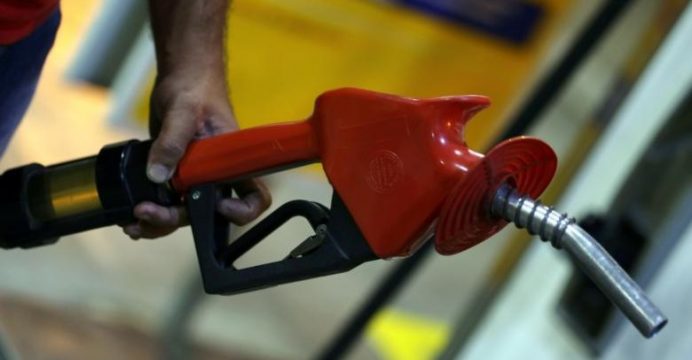 Oil prices shot up by 4 percent to their highest level since 2015 early on Monday after OPEC and other producers over the weekend reached their first deal since 2001 to jointly reduce output in order to rein in oversupply and prop up the market. 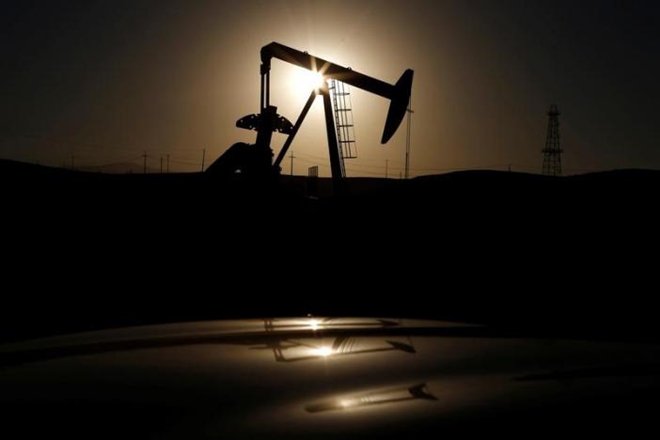 With the deal finally signed after almost a year of arguing within the Organization of the Petroleum Exporting Countries and mistrust in the willingness of non-OPEC Russia to play ball, the market’s focus will now switch to compliance of the agreement.

“Going forward, we believe that the observation of the OPEC-11 and Non-OPEC 11 production cuts is required to sustainably support spot oil prices to our 1H17 WTI price forecast of $55 a barrel,” Goldman Sachs analysts wrote in a note.

“This forecast reflects an effective 1.0 mb/d cut vs. the 1.6 mb/d announced cut and greater compliance to the announced cuts is therefore an upside risk to our forecasts.”

Bernstein said that “some of the non-OPEC supply cuts will come from natural decline, but most will come from self-imposed cuts. State oil giant Saudi Aramco told its U.S. and European customers it will reduce oil deliveries from January.

OPEC has said it will slash output by 1.2 million bpd from Jan. 1, with top exporter Saudi Arabia cutting around 486,000 bpd in a bid to end overproduction that has dogged markets for two years.

On Saturday, producers from outside OPEC agreed to reduce output by 558,000 bpd, short of the initial target of 600,000 bpd but still the largest contribution by non-OPEC ever.

“Once cuts are implemented at the start of 2017, oil markets will shift from surplus into deficit. Given the cuts in production announced by OPEC, we expect that markets will move into a 0.8 million bpd deficit in 1H17,” AB Bernstein said.

“While better compliance than we expect would initially lead to higher prices – with full compliance worth an additional $6/bbl to our price forecast – we expect that a greater producer response, especially in the US, would eventually bring prices back to $55/bbl,” Goldman Sachs analysts said.