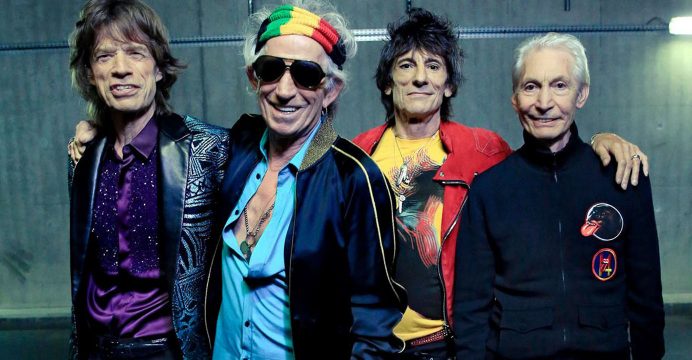 Stones roll back the years with chart-topping album

The Rolling Stones on Friday scored their first British number one album in over 20 years, a day after frontman Mick Jagger became a father for the eighth time, aged 73.

“Blue & Lonesome”, a tribute to the blues legends who inspired the iconic British band, sold 106,000 copies, making it the second-highest opening-week sales for an album in 2016, behind David Bowie’s “Blackstar”.

“We are absolutely delighted with the success of ‘Blue & Lonesome’ in the UK and around the world,” said the band, according to the Official Charts Company.

It is the band’s first album to feature only cover songs, drawn exclusively from the 1950s blues scene of Chicago.

“This album is a homage to our favourites, people that kicked us off in playing music, that was the reason we started a band,” charismatic singer Jagger said.

Completing the full circle, the band recorded the album at the British Grove Studios, close to the west London pubs where they honed their all-conquering sound in the early 1960s.

It is their 10th chart-topping studio album in Britain, the first coming in 1964 with their eponymous debut.

Jagger was already celebrating after his 29-year-old ballerina partner Melanie Hamrick gave birth to a son in New York on Thursday.

Jagger already has seven children ranging in age from 17 to 46 from four previous relationships.