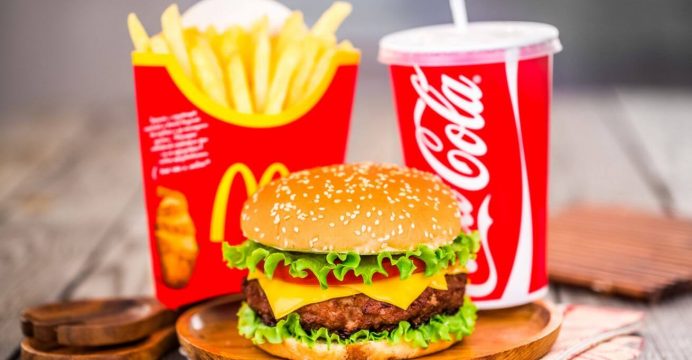 After years of frozen patties, McDonald’s has begun using fresh beef in its most popular burgers.

The global chain – which has more restaurants in Birmingham than any other UK city – is currently trialling the use of fresh produce in its restaurants in the US.

The fresh beef strategy is being tested at nearly 100 restaurants across the states of Texas and Oklahoma. The test initially began in May at just 14 restaurants in the Dallas area.

The scheme will centre around the Quarter Pounder and Clubhouse burgers.

It marks the biggest menu change in McDonald’s history – they’ve used burgers straight from the freezer since they opened in 1955.

Some franchisees expressed concern that it could increase the likelihood of food safety issues.

“If we do not handle the meat perfectly there is the opportunity for bacterial invasion of our product”, one respondent wrote, reports the Independent.

They added: “An uncaring employee could do something that puts the entire system at risk.”

Others were optimistic that it would create a tastier product and reduce cook time.

It remains to be seen whether the trial expands into the UK.