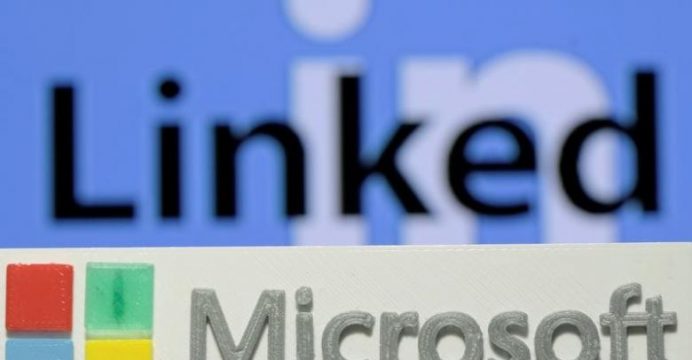 Microsoft won EU antitrust approval on Tuesday for its $26 billion bid for professional social network LinkedIn, its largest ever acquisition, after agreeing to a series of modest concessions.

The deal, which has already received the green light in the United States, Canada, Brazil and South Africa, would close in the coming days following the EU clearance, said Brad Smith, Microsoft’s president and chief legal officer, reports Reuters.

“With this regulatory process behind us, we can bring together two great companies and focus on even broader issues for the future,” he said in a blog.

The U.S. software company is aiming to enhance its core business products with LinkedIn’s suite of sales, marketing and recruiting services, allowing it to better compete with rivals in next-generation computing.

LinkedIn generates the bulk of its $3 billion annual revenue from job hunters and recruiters who pay a monthly fee to post resumes and connect with people.

The European Commission, which in recent months has signaled concerns about companies acquiring rivals with valuable data and the potential negative impact on competition, said the concessions addressed its concerns.

“These networks are important for professionals to connect and interact and to find new career opportunities. Today’s decision ensures that Europeans will continue to enjoy a freedom of choice between professional social networks,” European Competition Commissioner Margrethe Vestager said.

To secure EU approval for its largest ever deal, Microsoft will let LinkedIn rivals access its Office add-in program, crucial for integrating their services with its Outlook, Word, PowerPoint and Excel programs.

It will also allow computer makers the option of installing or removing LinkedIn on its Windows operating system, and give competing networks access to Microsoft Graph for software developers. The concessions will be in force in Europe for five years.

U.S. software company Salesforce, which lost out on the bid for LinkedIn and had urged regulators to take a tough line on the deal, said enforcers should not drop their guard.