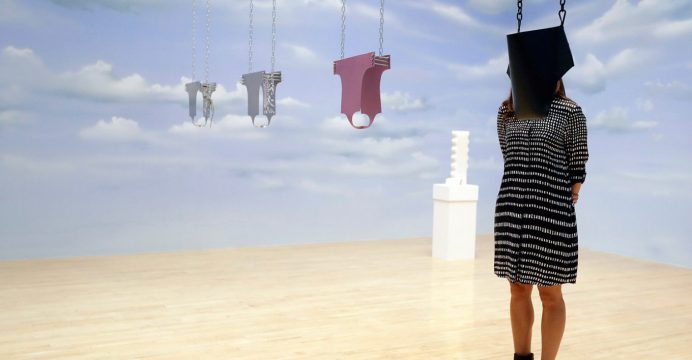 Originally from the northern English town of Macclesfield, Marten creates her installations through sculpture, screen printing and writing , reports Reuters. At London’s Tate Britain museum, which is displaying the works of all four Turner Prize contenders, she showcased collage-like presentations of everyday day objects such as cotton buds, shoe soles, limes, coins, marbles and eggs.

The award, established in 1984 and named after the English 19th century landscape painter J.M.W. Turner, is given to a British artist under the age of 50.

The prize, whose past winners include Damien Hirst, Antony Gormley and Anish Kapoor, has previously courted controversy for its unconventional choices.