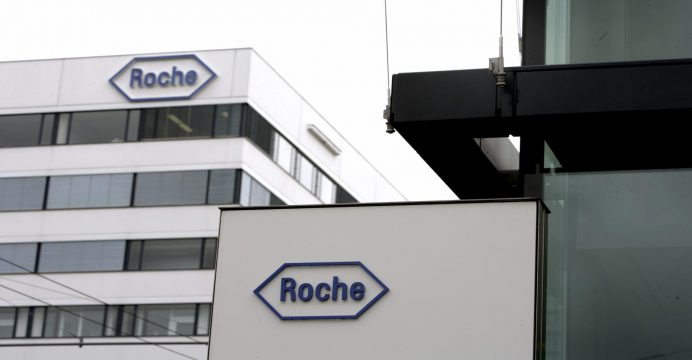 Gazyva is used with the chemotherapy drug bendamustine to treat follicular lymphoma (FL) and Roche is counting on it to help mitigate the impact of biosimilars on Rituxan, whose patents expired this year, reports Reuters.

Roche failed to find a follow-up drug to its Avastin blockbuster this year and faces competition from rivals including Novartis whose Sandoz generics unit is hot on Rituxan’s heels.

An analysis released at the weekend meeting of the American Society of Hematology found that for patients with previously untreated FL, those getting Gazyva and bendamustine showed a 94 percent overall survival rate at three years.

That compares with 92 percent overall survival among those getting Rituxan and chemotherapy, raising concerns among analysts that Roche will have trouble differentiating Gazyva.

“A few physicians we spoke to were unimpressed… which could make it more difficult to replace Rituxan with Gazyva,” Jeffrey Holford at Jefferies said in a note to investors.

Roche said the trial had shown Gazyva to be superior to the current standard of care and the improvement was “meaningful”.

“People with this disease need better initial treatment options that delay their cancer getting worse, since the disease is incurable and becomes more difficult to treat with each relapse,” a Roche spokesman said in an emailed response.