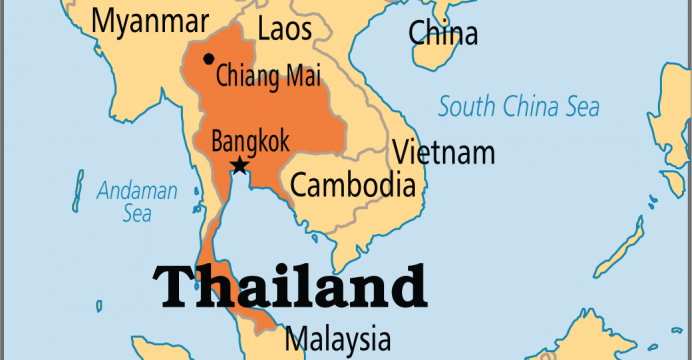 At least 11 have died and two remain missing from the heavy flood that resulted from downpours in southern Thailand, local media reported on Monday.

With strong monsoon covering Thailand’s southern region, torrential rain has been pounding the south in the past four days. Local media said the flood has also paralized four train routes, damaged 2,400 hectares of farmland and caused mudslides in the affected provinces.

The government has issued an urgent directive to all public disaster prevention centers to watch out for landslides and flash floods in the region and to be on standby to rush rescue and relief teams and materials to areas where they are needed.