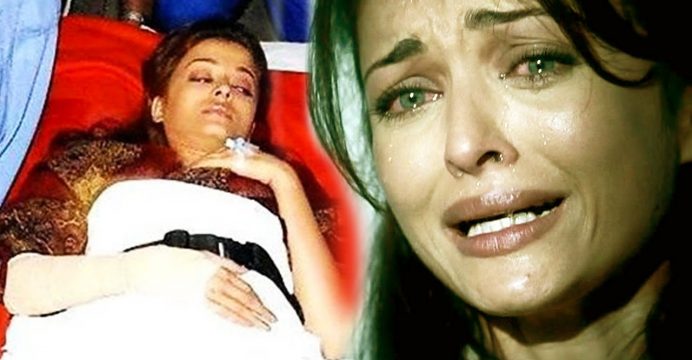 One of India’s famous actresses Aishwarya Rai Bachchan has been a victim of a suicide hoax that went viral in major social media platforms across India, it has been reported.

The news of the actress committing suicide went viral on social media and messaging apps, according to Zoom TV, a major channel covering the Indian cinema.

The 43-year-old former beauty queen tried to commit suicide by overdosing on tranquilizers, according to the hoax story.

The report further added that the actress committed suicide due to disputes which erupted between her and her in-laws, mainly due to a hot photo shoot the actress did with Ranbir Kapoor for a magazine.

The baseless news also stated the Bachchan family on finding out about her attempted suicide, quickly summoned the doctors at the residence and chose to treat her at home to keep the matter hushed up, the channel said in its report.

According to the report, a blog even quoted the physician saying that the actress when came back to her conscious said, “Let Me Die, It Is Better to Die than Living Such Pathetic Life.”

The actress has not commented regarding the report so far.