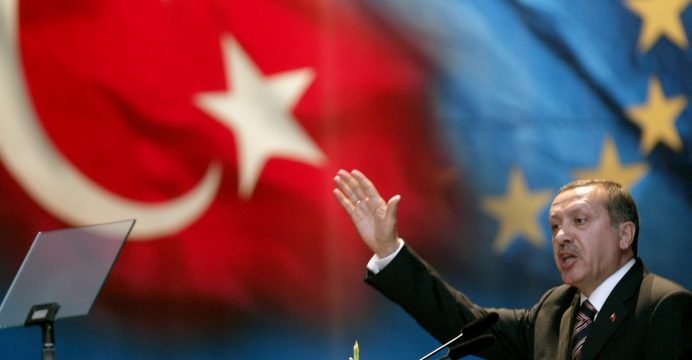 Turkey is taking steps to allow commerce with China, Russia and Iran to be conducted in local currencies, President Tayyip Erdogan said on Sunday, the government’s latest effort to shore up the tumbling lira.

In a speech to flag-waving crowds in the central city of Kayseri, Erdogan also said that Prime Minister Binali Yildirim would bring up the issue with Moscow during a forthcoming trip to Russia, reports Reuters.

Erdogan has called on Turks to cash in their foreign exchange holdings and buy lira to stem the Turkish currency’s decline. The lira has lost a fifth of its value this year, hit by a resurgent dollar and widening concern about a crackdown following the July 15 failed coup.