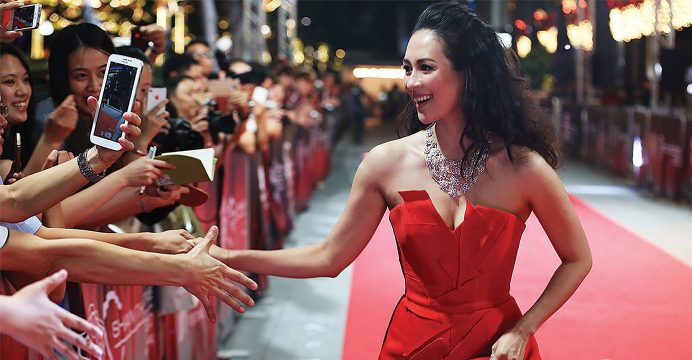 The 27th Singapore International Film Festival came to a close on Sunday, with around 13,000 festival-goers from Singapore and across the region participating in its film screenings, talks, forums and master classes in 12 days.

This year’s festival showcased a total of 161 feature and short films, of which 11 screenings, including four local productions, were sold out. There was also an increase of over 50 percent in attendance for the masterclasses and talks, a testament to the growing support and interest towards independent cinema, reports BSS.

Singapore International Film Festival Executive Director Yuni Hadi noted that stories bring people from all walks of life together, and remain as the cornerstone of filmmaking.

“This year, we continue to gather many diverse stories told by the region’s talents, and provide a platform that allows our audiences to both enjoy the films and expand their perspectives on filmmaking,” she said.