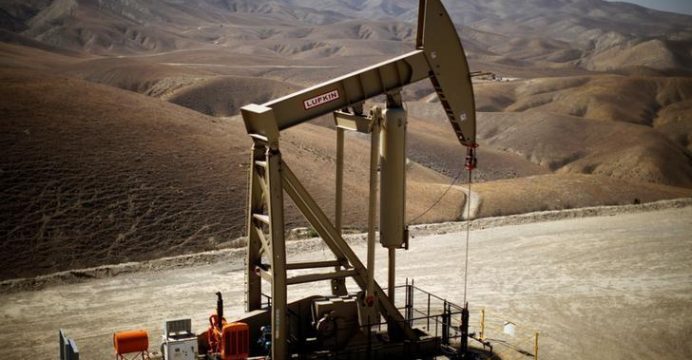 With this week’s deal to cut output, OPEC is creating incentives for American shale producers to boost output just as the incoming Trump administration vows measures to promote US oil development.

The deal, announced on Wednesday by the Organization of the Petroleum Exporting Countries, will cut the cartel’s output by 1.2 million barrels per day (bpd), reports BSS.

Oil prices shot up on the announcement, which was more muscular than many analysts expected, boosting prices by nearly 10 percent Wednesday and lifting the US benchmark contract to above than $50 a barrel on Thursday. 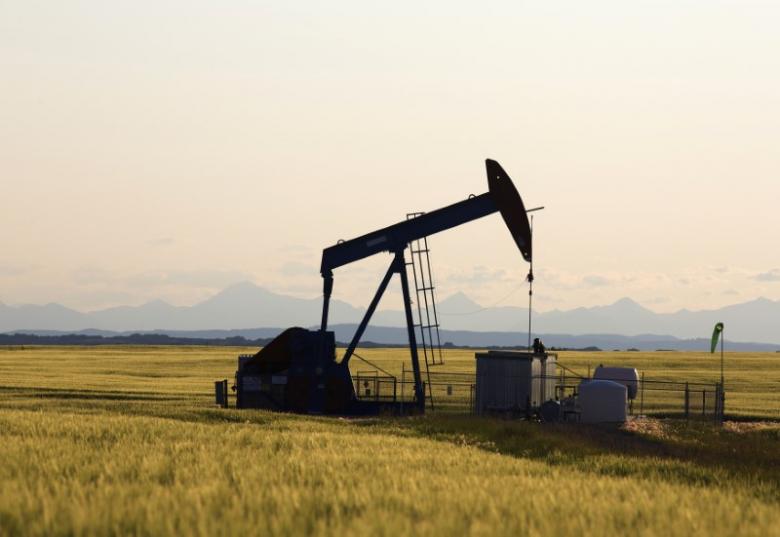 An oil pump jack pumps oil in a field near Calgary, Alberta

OPEC’s planned production cuts are nearly the same amount US producers trimmed in the wake of a two-year skid in prices.

US output has fallen to 8.5 million a day, down from a peak of 9.6 million barrels a day in April 2015 following cutbacks in West Texas and other key shale-producing regions.

Some believe the OPEC deal to boost prices could sow the seeds of its undoing as more US companies boost output in response, which in turn would push prices lower.

US “production could surprise to the upside,” Morgan Stanley said in a note Thursday. “Surprisingly, when asked about this possibility during the press conference it appeared the oil ministers were unconcerned.”

Morgan Stanley predicted it would take six to nine months for the price increase to prompt a supply response in the US, around the same time OPEC producers also are expected to ramp up.

The OPEC meeting this week also came amid a sea change in US politics as the world’s biggest economy transitions to President-elect Donald Trump, who vowed in the campaign to free the petroleum industry from burdensome restrictions.

During the campaign, Trump promised to open new US lands to petroleum production, approve new pipelines, encourage offshore development and cut regulations on the industry.

That cocktail of domestic policies “could depress oil prices markedly given Trump’s promise,” Oxford Economics said in a research note.

Harold Hamm, the chief executive of shale producer Continental Resources who advised Trump on energy during the campaign, acknowledged the possibility the OPEC deal could pose problems for US producers if they restore too much production.

“We have the ability to oversupply the market,” Hamm told CNBC on Thursday.”The key is not to.”

Hamm said limited US refining capacity has pinched the industry, in part because foreign oil companies from Saudi Arabia and Venezuela own refineries in the US and are biased towards imported crude. But it is not clear if Trump will take on foreign ownership of refineries.

Trump’s full intentions on environmental policies also remain unclear. The president-elect described climate change as a hoax during the campaign, but suggested in a recent interview with the New York Times that he was open to climate mitigation policies. Carl Larry of consultancy Frost & Sullivan predicted US shale producers would be prudent.

“We’ll see an increase at a slower pace,” he told AFP. “I think producers will be very, very careful not to go too far too fast.”