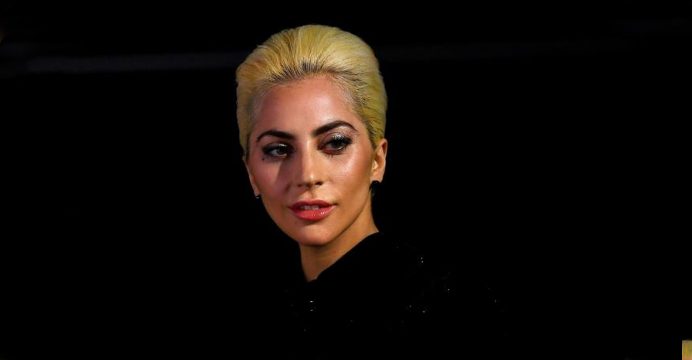 Global pop star Lady Gaga gave an intimate performance at a shopping mall in London on Thursday night, where she promoted her new album “Joanne” and discussed the pitfalls of fame and celebrity.

Around 60 fans gathered on the roof of the Westfield Mall to watch Gaga on a dome-covered stage perform acoustic versions of new and old songs, including classic hits like “Bad Romance”.

“Joanne”, Gaga’s fourth chart-topping album, has been described by many critics as the 30-year-old’s most personal and authentic release to date.

“You know, during the holidays I love to be with family and that’s really why I chose to create ‘Joanne’,” Gaga told Reuters Television.

Gaga later posed for selfies with some of her fans who won tickets to the show through an online contest on the mall’s website.