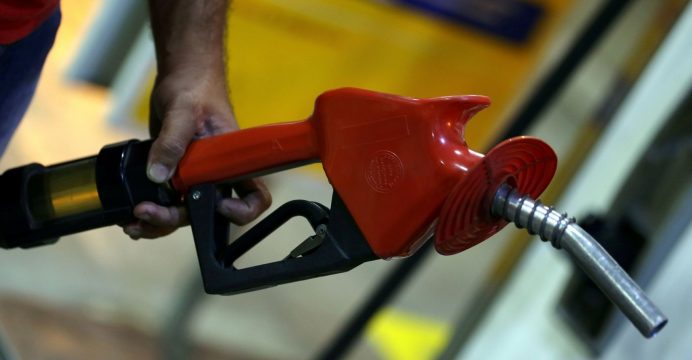 Oil eased in Asian trade on Thursday, taking a breather after soaring nearly 10 percent on the wings of OPEC’s decision to carry out its first output cut in eight years.

The Organization of the Petroleum Exporting Countries at a meeting in Vienna Wednesday agreed on specific targets to enact a preliminary deal struck in September designed to ease a global crude supply glut and boost prices, reports BSS.

Many analysts had expected the producers’ cartel to fail to reach a deal as major players like Iran, Iraq and Saudi Arabia remained divided ahead of the meeting. 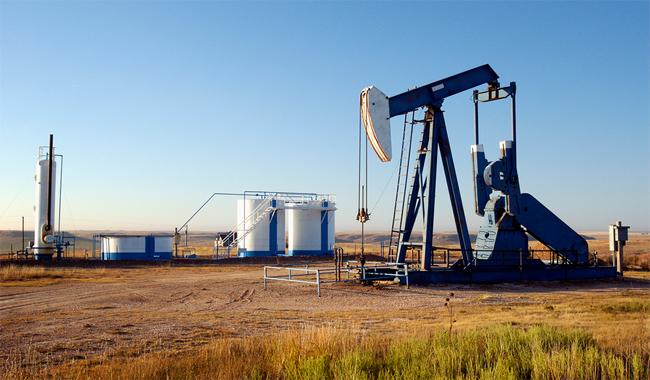 “I think the market in Asia is just catching its breath after last night’s moves,” said Jeffrey Halley, a senior market trader at OANDA.

“I would expect Asia to trade in a sideways range now until Europe gets in in the early afternoon,” he told AFP.

In Vienna, the 14-member OPEC agreed to lower its monthly output by 1.2 million barrels per day (bpd) to 32.5 million bpd from January 1.

Qatar’s Energy Minister Mohammed Bin Saleh Al-Sada said non-member Russia committed to reducing its output by 300,000 bpd, half of a hoped-for 600,000 bpd reduction from outside the organisation.

“Cuts have been shared across all members, including the recalcitrant Iran and Iraq,” Halley said.

Prices had fallen to near 13-year lows of below $30 a barrel in February from peaks of more than $100 in June 2014 largely due to an oversupplied market outpacing demand.