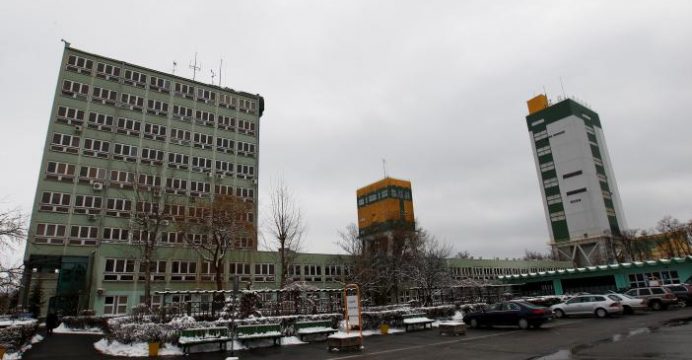 An earthquake has left at least two people dead and six others missing at a copper mine in Poland, the owners, KGHM, said on Wednesday.

Five injured workers at the Rudna mine in the southwestern town of Polkowice were taken to hospital but their lives were not in danger, a KGHM spokesperson, Anna Osadczuk told AFP, reports BSS.

“Two bodies have been recovered and the searches continue,” she said.

The magnitude 4.4 quake struck deep underground on Tuesday evening near the town of Glogow, the US Geological Survey said. 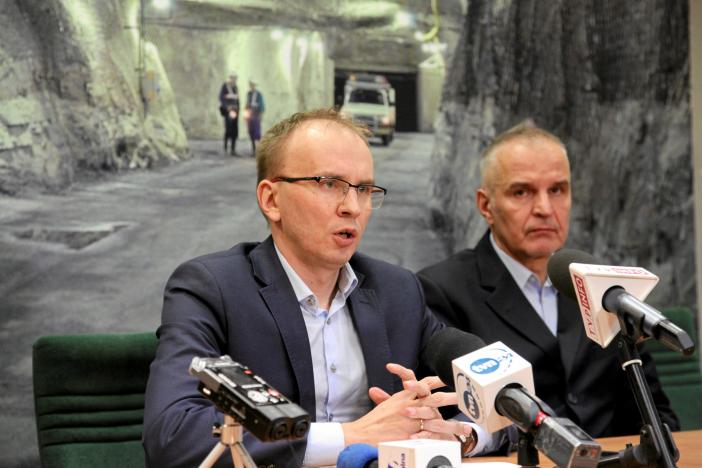 State-run copper producer KGHM chief Executive Radoslaw Domagalski-Labedzki (L) and vice-president of the board Piotr Walczak speak during news conference at the Rudna copper mine in Polkowice, Poland

One of the largest copper mines in the world, the Rudna mine has 11 operating shafts at a depth of around one kilometre (half a mile). It employs 4,400 people and extracts around 12 million tonnes of minerals a year.

According to Reuters, Prime Minister Beata Szydko has canceled the government’s weekly sitting and is heading to the mine, her spokesman Rafal Bochenek was quoted by PAP as saying.

At 1213 GMT shares in KGHM were up 0.33 percent. The company said it was too early to assess the damage and costs caused by the accident.

“After the rescuing operation is finished, a special commission with the representatives of the State Mining Authority and KGHM experts will be convened. Only the part of the mine where the accident took place will be halted,” a KGHM spokeswoman said.

KGHM is one of the biggest copper and silver producer in the world. Its copper output stood at almost 700,000 tonnes in 2015.