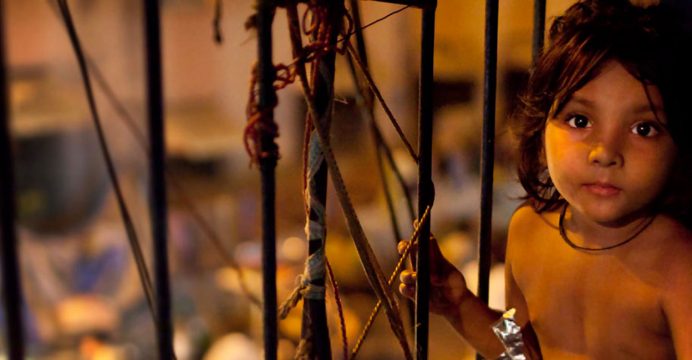 Police in eastern India have rescued 13 babies and discovered the skeletons of two infants in raids on homes for the elderly and mentally disabled, as a probe into a suspected international human trafficking ring widened on Monday.

Ten infants, all under one year old, were found on Friday in a home for the mentally disabled run by a charity in the impoverished district of South 24 Parganas in West Bengal. 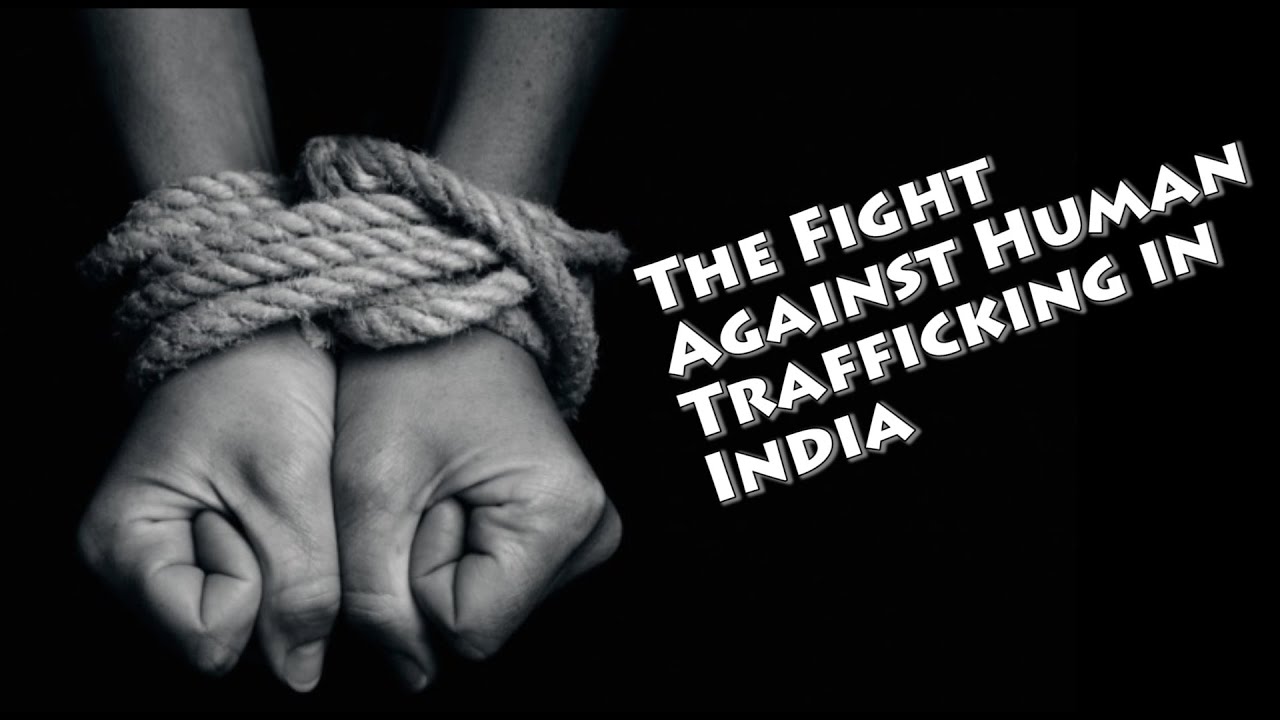 While in another raid in the neighboring district of North 24 Parganas, the remains of two infants were found in office premises of a charity which ran an adoption center, reports Reuters.

The raids come after the discovery of three newborn babies on Nov. 21 hidden inside cardboard biscuit boxes in a locked storeroom in a nursing home, where women would come to deliver or have an abortion.

Rajesh Kumar of West Bengal’s Crime Investigation Department (CID), said 18 people had been arrested for taking the newborn babies and trafficking them for adoption in India and overseas.

“It is a huge network of NGOs, nursing homes, doctors and middlemen dealing in illegal adoption and baby trafficking that the police have busted. Our men are now building on the huge leads they have already got in this case,” Kumar, CID’s Additional Director General said on Monday.

Initial investigations revealed that unmarried girls and women who visited the clinics for an abortion were persuaded by staff to give birth and sell their babies.

Babies were also stolen from women who delivered at the clinics, but who were told by staff their children were stillborn. Some were even given the bodies of stillborn babies preserved by the clinics to dupe parents, police said.

The babies were then smuggled in biscuit containers to adoption centers, homes for the mentally disabled and elderly people, where they were kept until their adoption was organized.

Those arrested included the owners of the clinics, midwives, doctors, owners of the charities, as well as court clerks who are accused of forging documentation for the babies.

South Asia, with India at its center, is one of the fastest-growing regions for human trafficking in the world.

Gangs sell thousands of victims into bonded labor every year or hire them out to exploitative bosses as domestic servants, or sectors such as farming and manufacturing. Many women and girls are sold into brothels.

Following last Monday’s raid on the nursing home in Baduria, 80 km (50 miles) from Kolkata, interrogation of clinic staff led police to conduct over 20 raids in what police say appears to be a highly organized human trafficking racket.

They included a swoop on the offices of an adoption center run by a charity in Machlandapur, 25 km (15 miles) away, where police on Friday found the skeletal remains of two infants, who are suspected to have died there while awaiting sale.