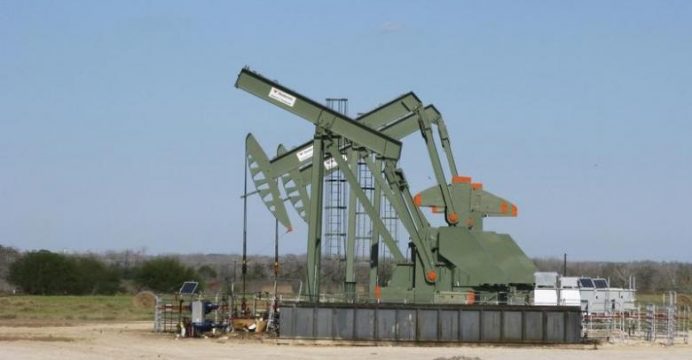 Oil prices fell 3 percent on Tuesday on signs leading oil exporters were struggling to agree on a deal to cut production to reduce global oversupply.

The Organization of the Petroleum Exporting Countries will meet in Vienna on Wednesday aiming to implement a deal outlined in September to cut output by around 1 million barrels per day (bpd), from around 33.82 million bpd in October, reports Reuters.

But key OPEC members appear to disagree over details of the plan and some analysts have suggested the meeting may fail to reach a deal or produce one that is unworkable. 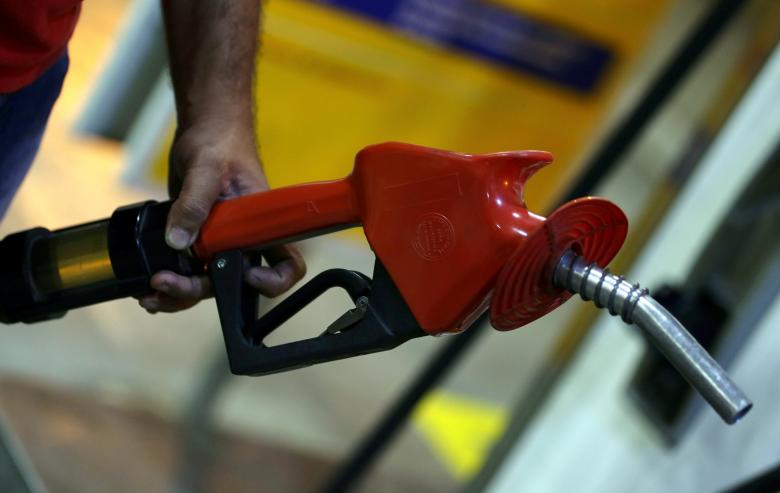 An employee holds a gas pump at a petrol station in Sao Paulo, Brazil

Indonesian Energy Minister Ignasius Jonan said he was not sure OPEC would clinch a deal to limit oil output when it met.

“I don’t know. Let’s see. The feeling today is mixed,” he told reporters when asked about the prospects of a deal.

Non-OPEC producer Russia confirmed on Tuesday it would not attend the OPEC gathering, but added that a meeting between the group and non-affiliated producers at a later stage was possible.

“Volatility is set to be high in the oil market in the days ahead,” analysts at Barclays said.

Intense negotiations would be needed on Wednesday to cement a deal, Goldman Sachs analysts said.

“The latest headlines suggest that while there is a broad agreement on the rationale for a cut, political considerations and country level quota negotiations are so far preventing a deal from being reached,” Goldman Sachs said.

There remains disagreement among OPEC members over which producers should cut by how much. If OPEC agreed a production cut to 32.50 million bpd, crude prices would likely rise to the low $50s a barrel, Goldman said.

Both Goldman and Barclays said oil prices would quickly move above $50 per barrel if a production cut is agreed by OPEC.

“If no deal is reached, our expectation of rising (crude) inventories through 1H 2017 would warrant prices averaging $45 per barrel through next summer,” Goldman said, noting a move to below $40 per barrel would be difficult to sustain.

In Asia, OPEC’s biggest customer region, oil importers made clear that they would not be happy with an artificial supply cut that hikes prices, and that in case of a cut they would seek more supplies from outside OPEC.