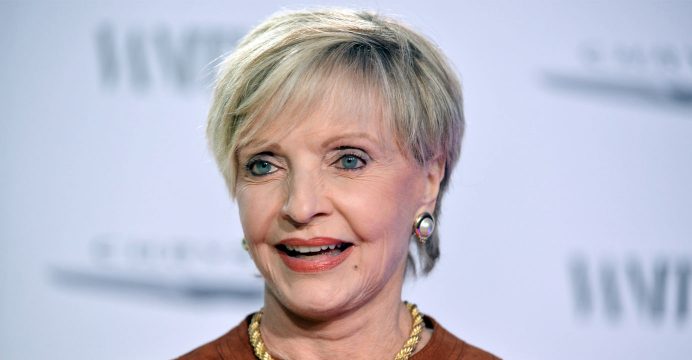 Maureen McCormick, who played Henderson’s oldest daughter, Marcia, in the show and in many sequels, said on Twitter: “Florence Henderson was a dear friend for so very many years & in my (heart) forever … I’ll miss u dearly.”

McCormick was a contestant in the dance competition “Dancing With the Stars” this season and Henderson attended a taping of the show just days ago.

Henderson died with family and friends at her side, the Associated Press reported, citing her manager Kayla Pressman. The cause of death was not detailed. 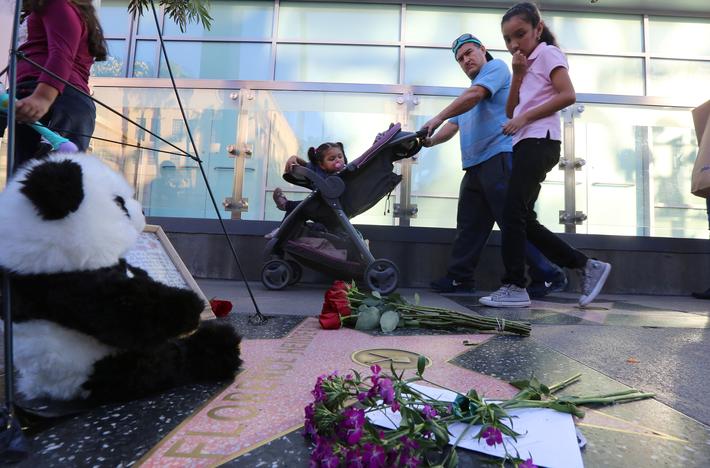 Henderson starred in the ground-breaking television series about a woman with three daughters who married a widower with three sons.

She first graced television screens in the 1950s following a role in the musical “Carousel” in 1949 and other musical theater hits including “South Pacific” and the title role in “Fanny.”

But it was the 1969 premier of “The “Brady Bunch,” among the first U.S. television shows to focus on a non-traditional family, that made her a household name.

On the show, Robert Reed’s character, architect Mike Brady, was a widowed father of three boys. Henderson’s character Carol Brady was a single mother – the show was vague as to why – who had three daughters. They married in the first episode.

The series made its debut amid cultural tumult in the United States but remained invariably cheery and avoided controversy during its five seasons on the ABC network. It ran during a TV era populated with caustic sitcoms such as “All in the Family,” “Maude” and “Sanford and Son.”

After the cancellation of the original series in 1974, Henderson appeared on later incarnations of the show, including “The Brady Bunch Variety Hour,” “The Brady Brides,” “A Very Brady Christmas” and “The Bradys.”

Henderson, one of 10 children from a small Indiana town, went on to guest star on hit TV shows including “Murder, She Wrote,” “The Love Boat” and “L.A. Law.”

Henderson also appeared frequently on a host of game and talk shows, including serving as the “Tonight Show”‘s first female guest host. She competed on “Dancing With the Stars” in 2010.

Her film appearances included “Song of Norway,” “Naked Gun 33 1/3: The Final Insult” and most recently, “Fifty Shades of Black.” She also had a cameo on “The Brady Bunch Movie,” a send-up of the original sitcom which continues to play in syndicated reruns.