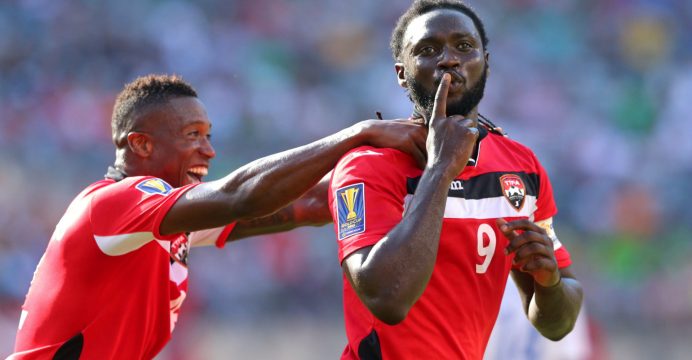 Trinidad & Tobago have fired manager Stephen Hart after two consecutive losses in the final stage of qualifying for the 2018 World Cup, the country’s football association said.

The Caribbean nation sit joint bottom of the six-team group alongside the United States after losing 2-0 at home to Costa Rica and 3-1 at Honduras.

The top three teams in the CONCACAF region qualify automatically for the tournament in Russia with the fourth-placed side going into a playoff against a team from Asia.

Trinidad & Tobago’s next qualifying match is at home to Panama in March.

The TTFA said Hart’s replacement will be announced “in the shortest possible time”.