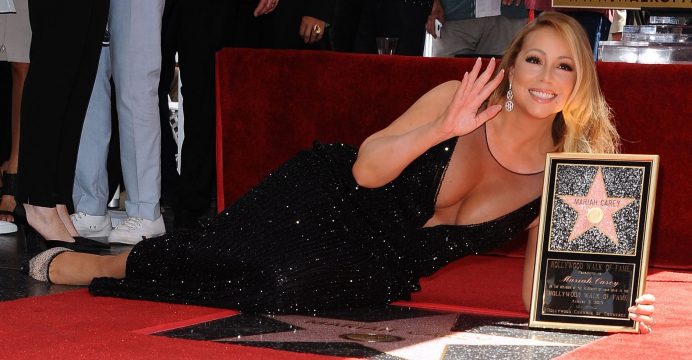 Nine months on, as “Mariah’s World” prepares to air in December, Carey is dodging questions about the sudden breakdown in October of her engagement to the billionaire, reports Reuters.

Asked if the eight-part series would show what really went on to cause the split, Carey told Reuters. “Do we ever know what’s really real?… I hope we learn a lesson of being good people.” 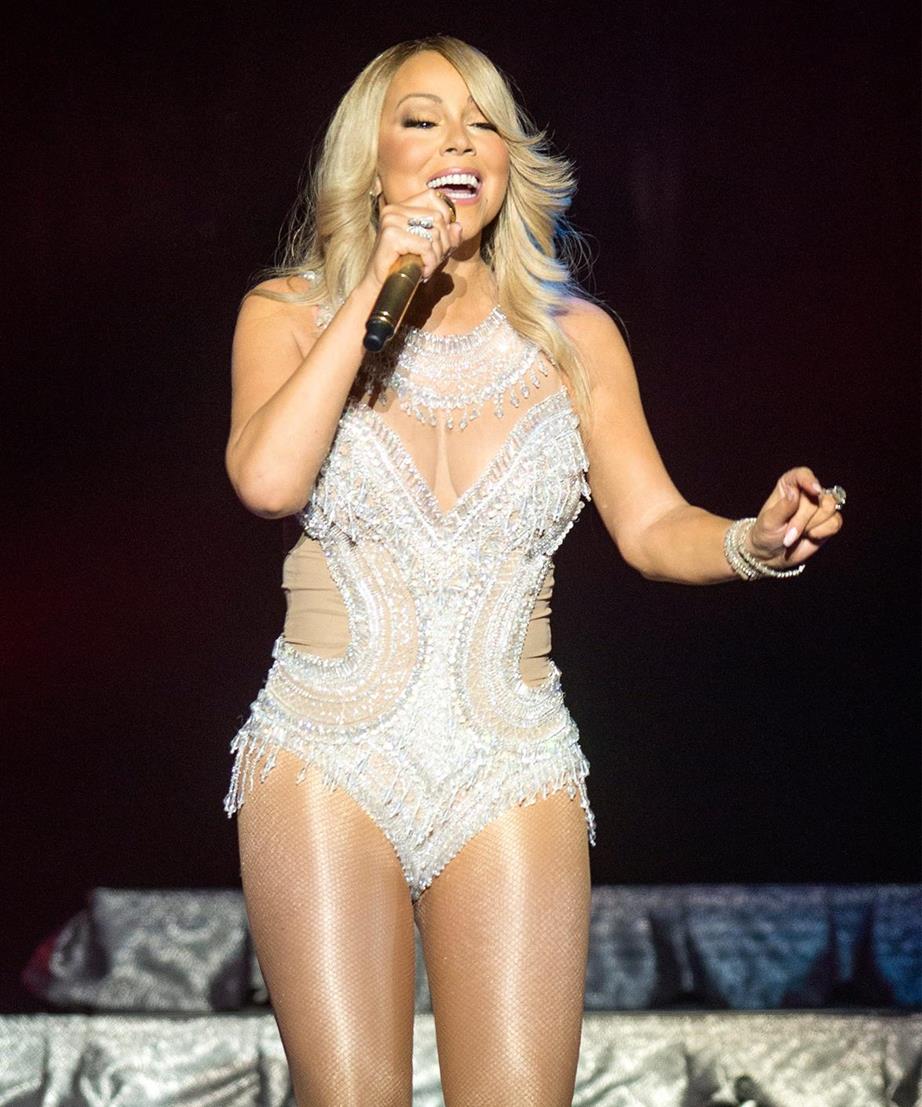 Packer, 49, and twice-married Carey, 46, started a highly-publicized relationship in June 2015, and in January, the Australian proposed with a massive 35-carat diamond engagement ring. Last month, the engagement was suddenly off, sparking conflicting rumors about who backed out, and why.

Packer appears briefly in the first episode of “Mariah’s World,” when the couple enjoyed happier times in the spring vacationing on yachts. Carey is seen lounging in lingerie, trying on a wedding dress, and debating whether to wear a tiara. 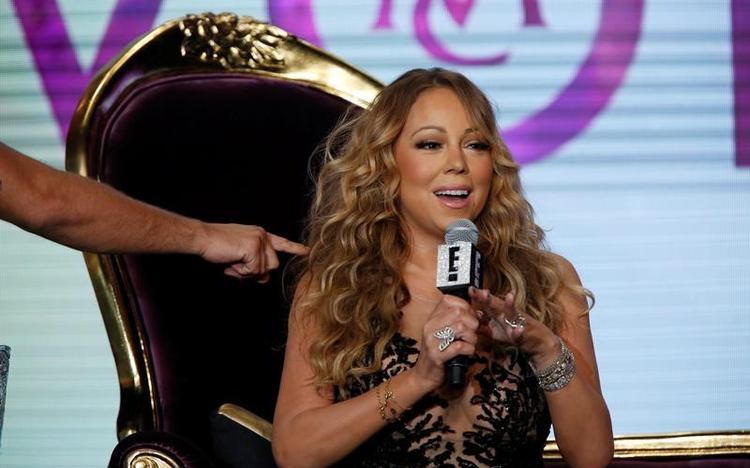 Filming started while the “We Belong Together” singer was preparing for her European tour that began in March and the first episode shows her reluctantly deciding to postpone her wedding to Packer because of her work commitments.Carey, the world’s best-selling female singer, says she wants the show to capture “behind the scenes and the moments… when you are getting ready to go on stage and putting on a tour.”

“I don’t think people really know who I am, or the different sides of my personality, so I am excited about it,” Carey told Reuters.

Although the show was first promoted as showing Carey planning her wedding, it remains to be seen how much Packer will now appear.

On Wednesday, Carey told Ellen DeGeneres in an appearance on her talk show that her relationship with Packer was “kind of difficult to talk about” and described the split as “a whole friggin’ thing.”

“Mariah’s World” shows Carey to be heavily involved in planning and rehearsing for her European tour, as well as flirting with her back-up dancers.