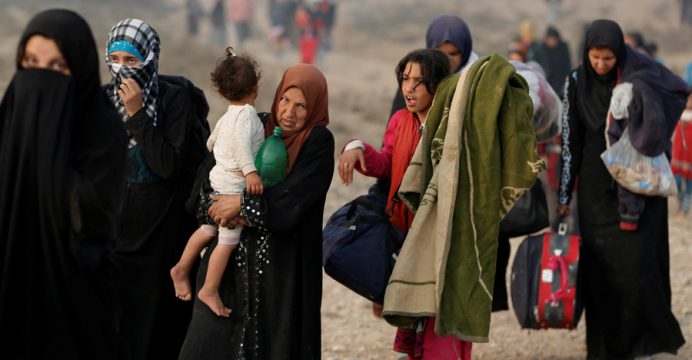 Iraqi forces should create safe exits for Mosul residents because they cannot protect civilians and wage fierce battles with jihadists at the same time, an aid group said on Friday.

The International Rescue Committee also predicted that the fighting to retake the Islamic State group’s northern stronghold would last until the spring of 2017 and worried that the trapped population would run out of supplies or take huge risks to flee, reports BSS.

“Even with the best efforts of the Iraqi forces to keep residents out of harm’s way, the fighting is just too intense,” IRC’s Iraq director Alex Milutinovic said. 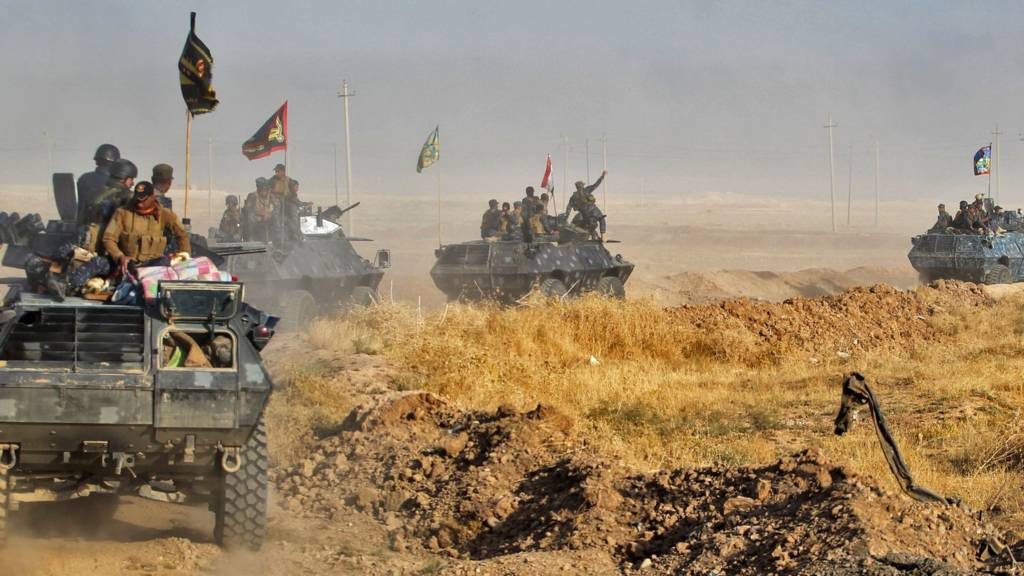 Around 70,000 people have fled their homes in the region since the start on October 17 of a huge offensive against Mosul, only about 30,000 of them from inside the city itself.

The number of displaced is significantly lower than what the United Nations and other aid organisations had forecast before the operation began.

IRC said that was due at least in part to the intensity of the fighting making it too dangerous for civilians to flee and reach the safety of the camps being set up around Mosul.

“Which is why Iraqi forces need to do everything they can to ensure there are safe routes of escape,” Milutinovic said.

“The fighting in Mosul also makes it very difficult to deliver aid and with supplies already running low there are also fears that families will soon be without any food or medicine,” he said.

Iraqi forces have been advancing slowly across eastern Mosul neighbourhoods in recent weeks, encouraging residents to hunker down in their homes.

No official tally has been divulged by the Iraqi authorities but civilians attempting to cross the battle lines to flee Mosul have paid a heavy price. Those who have decided to stay at home also get routinely caught in the crossfire.