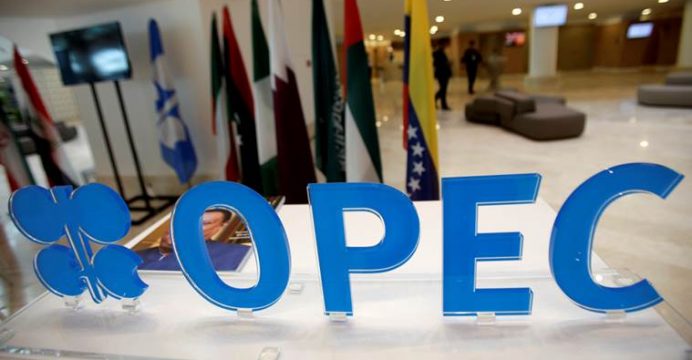 Iraq has to up its crude output due to budget hole﻿

Iraq has to up its crude output because dwindling oil prices and the fight against Islamic State have left “a huge hole” in the economy, Foreign Minister Ibrahim al-Jaafari said on Tuesday, as the OPEC cartel scrambles to agree a production cut deal.

“As oil makes up for more than 90 percent of Iraq’s budget, a huge hole was knocked in the budget by the fall in prices right at the same time as we have had to increase spending on the army due to the fight against IS,” Jaafari told reporters during an official visit in Budapest., reports BSS

“We need international understanding because we have to increase production in this situation. Iraq may be a rich country but it has huge problems. It wouldn’t be fair now if we decreased production,” he added. 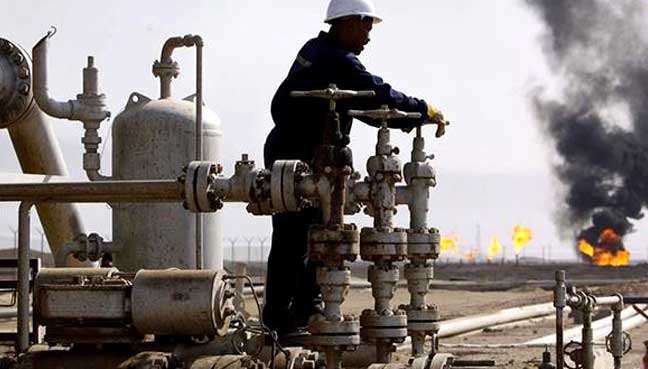 Iraq, OPEC’s second-largest oil producer, has been pumping more oil over the past few months to reach an average of 4.56 million barrels per day (mb/d) in October.

The remarks came as officials from the Organization of the Petroleum Exporting Countries tried to hammer out details of an agreement set to be finalised on November 30 in Vienna.

OPEC, led by kingpin Saudi Arabia, agreed a surprise deal in September to trim production and boost prices depressed since 2014.

The accord is supposed to lead to a wider pact with non-cartel producers including Russia — the world’s largest producer alongside the Saudis.

In addition to Iraq, Iran, Nigeria and Libya have also pushed to be exempt from the deal. Crude prices and energy stocks surged this week amid speculation that OPEC delegations were close to reaching an agreement at a technical meeting in the Austrian capital.

“There is certainty that everybody is on board,” Nigerian OPEC delegate Ibrahim Waya was quoted by Bloomberg News as saying on Tuesday morning in Vienna.

But prices plunged again by the evening after two unnamed delegates told Bloomberg that the two-day gathering had failed to resolve the question of whether Iraq and Iran will join production cuts.

The delegates said the matter had been deferred to the official OPEC conference next week. In its November monthly report, OPEC said its members pumped 33.64 mb/d in October, 236,000 barrels more than in September.