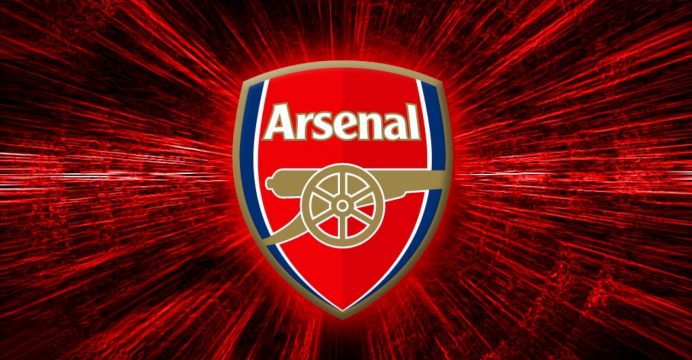 Arsenal have a gilt-edged opportunity to kick a self-destructive Champions League habit when they host Paris St Germain on Wednesday knowing victory will seal top spot in Group A.

The north Londoners have fallen in the last-16 in each of the past six seasons and during that period only once did they finish first in their initial group.

Their punishment for finishing runners-up on the other five occasions was harsh, twice being drawn against Bayern Munich and twice against Barcelona, losing all four ties, while even when fortune did favour them they succumbed to Monaco, reports Reuters.

Even if they do beat PSG, who are level on 10 points with the Gunners, on Wednesday the spectre of a horror draw against Bayern or Barcelona would still exist.

Neither of those two clubs are guaranteed top spot in their respective sections and could lurk as runners-up but unless Arsene Wenger owns a crystal ball he can only assume that finishing top will be rewarded.

Ultimately, luck of the draw will play its part but an Arsenal victory would maintain the positive vibe of their campaign to date and fire out a message to their rivals.

Olivier Giroud’s late equaliser against Manchester United on Saturday means Arsenal are unbeaten in 17 matches in all competition since losing to Liverpool on the opening day of the season while PSG are on a nine-game undefeated run.

Arsenal have drawn three of their last four Premier League games and should Wednesday’s match end all square, the battle for top spot will go down to the final round of games when Arsenal travel to Basel and PSG host Ludogorets.

While Arsenal’s level has dipped in recent weeks, Wenger believes his side’s resilience will be key against PSG.

“Hopefully we can move on with some wins, we have a big game on Wednesday against Paris Saint-Germain and that will be the same intensity,” he said after the United draw.